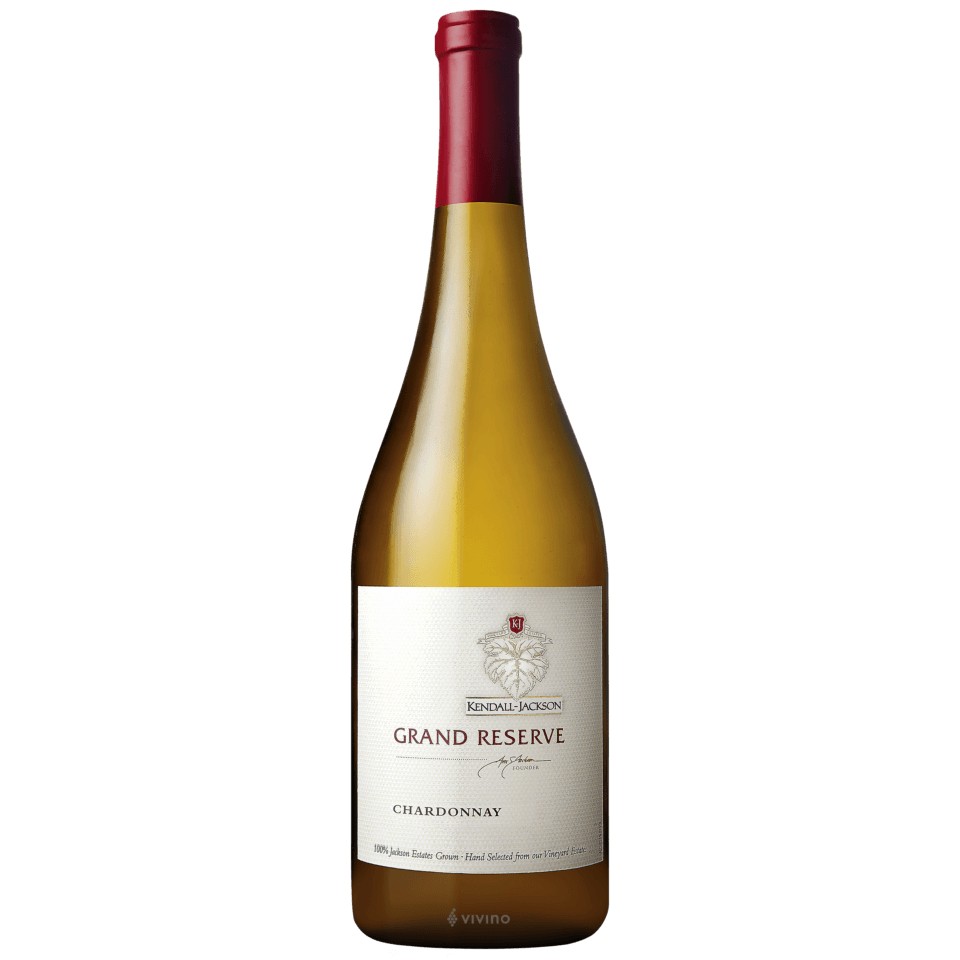 Chardonnay is a white wine grape variety with green skin that is utilized in the manufacture of white wine. The grape variety was developed in the Burgundy wine area of eastern France, but it is now planted all over the world, from England to New Zealand, where wine is made. Growing Chardonnay is seen as a "rite of passage" and an easy way to get into the worldwide wine market for new and expanding wine areas.

The Chardonnay grape itself is flavorless, with many of the notes that are popularly associated with the wine acquired from factors such as terroir and oak aging. It is vinified in a variety of styles, ranging from the lean, crisply mineral wines of Chablis, France, to the oaky, tropical fruit-flavored wines of the New World. With a medium to light body, prominent acidity, and flavors of green plum, apple, and pear, Chardonnay wines produced in chilly regions (such as Chablis and the Carneros AVA of California) tend to be medium to light in body with obvious acidity and notes of green plum, apple, and pear. Temperature-dependent flavors (such as those found in the Adelaide Hills and Mornington Peninsula in Australia, as well as the Gisborne and Marlborough region of New Zealand) become more prominent in warmer climates, while in extremely warm climates (such as the Central Coast AVA of California), fig and tropical fruit notes such as banana and mango become more prominent. Wines that have undergone malolactic fermentation feature softer acidity and fruit aromas, as well as a buttery texture and hints of hazelnut.

Chardonnay is a key component of numerous sparkling wines across the world, notably Champagne and Franciacorta in Italy, which are both made from the grape.

The popularity of Chardonnay reached its zenith in the late 1980s, only to be followed by a backlash among wine aficionados who considered the grape as a major negative component of the globalization of wine. With 210,000 hectares (520,000 acres) of land under cultivation globally, it is the second most extensively planted white wine grape variety after Airén, and the fifth most extensively planted of all wine grape kinds.

Chardonnay is a versatile grape that can be used to produce practically every type of wine, from dry still wines to sparkling wines to sweet late harvest wines and even botrytized wines (though its susceptibility to other less favorable rot makes these wines rarer). The usage of malolactic fermentation and the amount of oak influence utilized in the production of a Chardonnay wine are the two winemaking decisions that have the most impact on the ultimate outcome of a Chardonnay wine. Malolactic fermentation (also known as MLF) occurs when the harsher malic acid is changed into the softer lactic acid and diacetyl, which results in the characteristic ""buttery-ness"" associated with particular Chardonnay varietals. The wines that do not go through MLF will have more green (unripe) apple tastes than those that do go through MLF. Oak can be incorporated during the fermentation process or after the fermentation process in the form of barrel aging. Depending on the quantity of charring that was applied to the wood, this might impart a "tastiness" and tastes to the wine that many wine consumers mistake for characteristics of the grape variety itself. Caramel, cream, smoke, spice, coconut, cinnamon, cloves, and vanilla are just a few of the tastes that may be found.