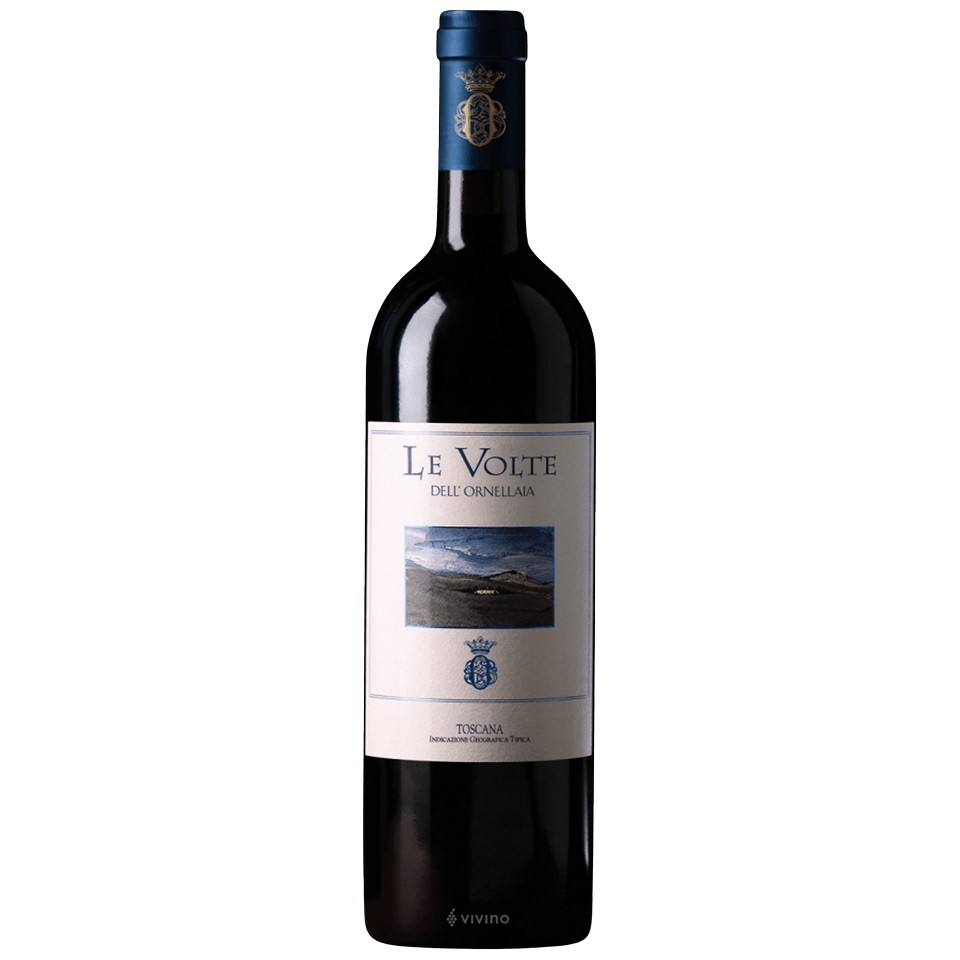 About the Producer: Ornellaia

Ornellaia is one of the main producers of the Bolgheri appellation on the Tuscan coast. It is especially known for producing one of Italy's most famous and expensive eponymous wines. This Bordeaux-style blend is one of the original Super Tuscan wines. It's made from Cabernet Sauvignon and Merlot, with less Cabernet Franc and Petit Verdot instead of Tuscany's most famous variety, Sangiovese. The vineyard, which borders Sassacaya in the Tuscan coastal region of Maremma, enjoys a light sea breeze that softens the summer heat and is protected by the surrounding hills from the cold winter winds. The soils are a complex mixture of alluvial, volcanic and marine elements, providing a good base for the Bordeaux varieties grown here. After manual harvesting and careful selection - first by bunches, then by grapes, each variety and each parcel of vineyard is vinified. separately in stainless steel tanks. Ornellaia ages for about 18 months in oak, 70 percent of which is new. Grapes that are unsuitable for the best wine (mainly from the estate's younger vineyards) are redirected to Le Serre Nuove dell'Ornellaia, the second wine in the world. mansion. It usually has more Merlot and less time for oak. The year 2015 was proof of the confidence in the terroir's suitability for the production of great white wines when the first vintage (2013) of Ornellaia Bianco was launched. It is a blend consisting of a large part of Sauvignon Blanc, harvested in the farm's three small vineyards, considered to produce particularly expressive fruit. Ornellaia's portfolio also includes Le Volte dell'Ornellaia, which is based in Merlot, Poggio alla Gazze dell'Ornellaia, Sauvignon Blanc. based on white. Finally, Ornus dell'Ornellaia, Petit Manseng, late harvest. The company was founded in 1981 by Marchese Lodovico Antinori, the first crop was produced in 1985. From 2002 to 2005, the property was jointly owned by Robert Mondavi and Marchesi De Frescobaldi, but since 2005 it has been fully owned by Frescobaldi. Michelle Rolland has been a consultant winemaker since 1991.