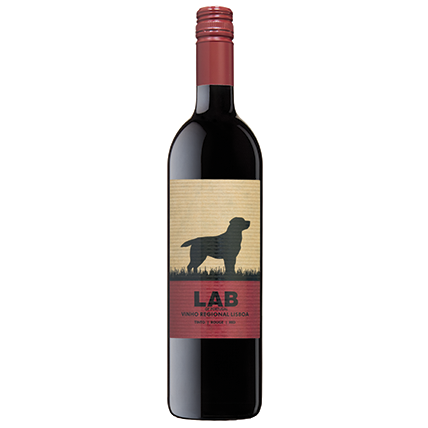 About the Producer: Casa Santos Lima

Casa Santos Lima is a Portuguese family wine company. It has been at the forefront of Portuguese viticulture since the 19th century, although since 1996 wines have only been produced under the designation of Santos Lima. It is located in Alenquer DOC in the Lisbon region, 28 miles (45 km) north of the city of Lisbon. The company comprises several individual properties (farms) including Bons-Ventos, Boavista and Setencostas, as well as the Palha-Canas brand and some varietal launches. The total area of ​​the vineyard is about 200 hectares (500 acres). The production comprises around 50 different varieties, including the main international varieties, such as Cabernet Sauvignon and Sauvignon Blanc, and also Portuguese specialties such as Touriga Nacional, Fernão Pires and Castelão, in addition to rediscovering local rarities. The vines extend all over the country, in different soils and climates, from the arid Algarve and Alentejo in the south to the coast of Alenquera, passing through the sunny Douro and the most lush Vinho Verde. In the north. The winery was built in the 1930s, although its facilities have been modernized over the years. The red wines are fermented in temperature-controlled vats of various capacities, most of which are aged in Portuguese, French or American oak. Red wines are generally produced in a modern, ripe, extractive style, and all wines are known for their value.