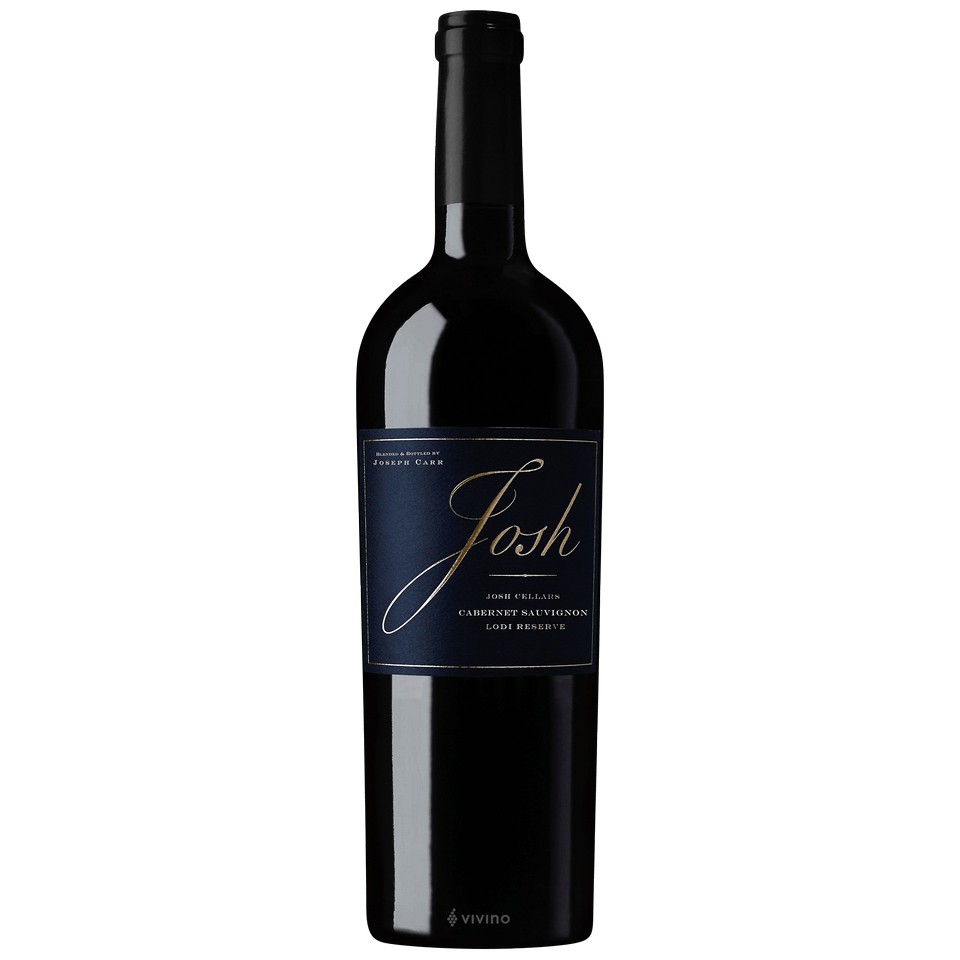 About the Producer: Josh Cellars

Josh Cellars is a California winery that produces Bordeaux and Burgundy style wines from various vineyards in St. Helena, Rutherford, Stags Lip District and Sonoma Coast. The property produces a wide selection of varietal wines from Cabernet Sauvignon, Merlot, Pinot Noir, Sauvignon Blanc and Chardonnay. Josh Cellars Cabernet Sauvignon and Merlot come from vineyards in Sonoma and Napa Valley, while Chardonnay grapes come from the cooler climes of Mendocino and Monterey. Josh's portfolio also includes an unusual blend of Merlot, Zinfandel, Cabernet Sauvignon and Petit Syrah. The property was founded in 2007 by Joseph Carr, who named it after his father, a US Army soldier and volunteer firefighter. In fact, Josh Sellars is raising money for volunteer fire organizations.