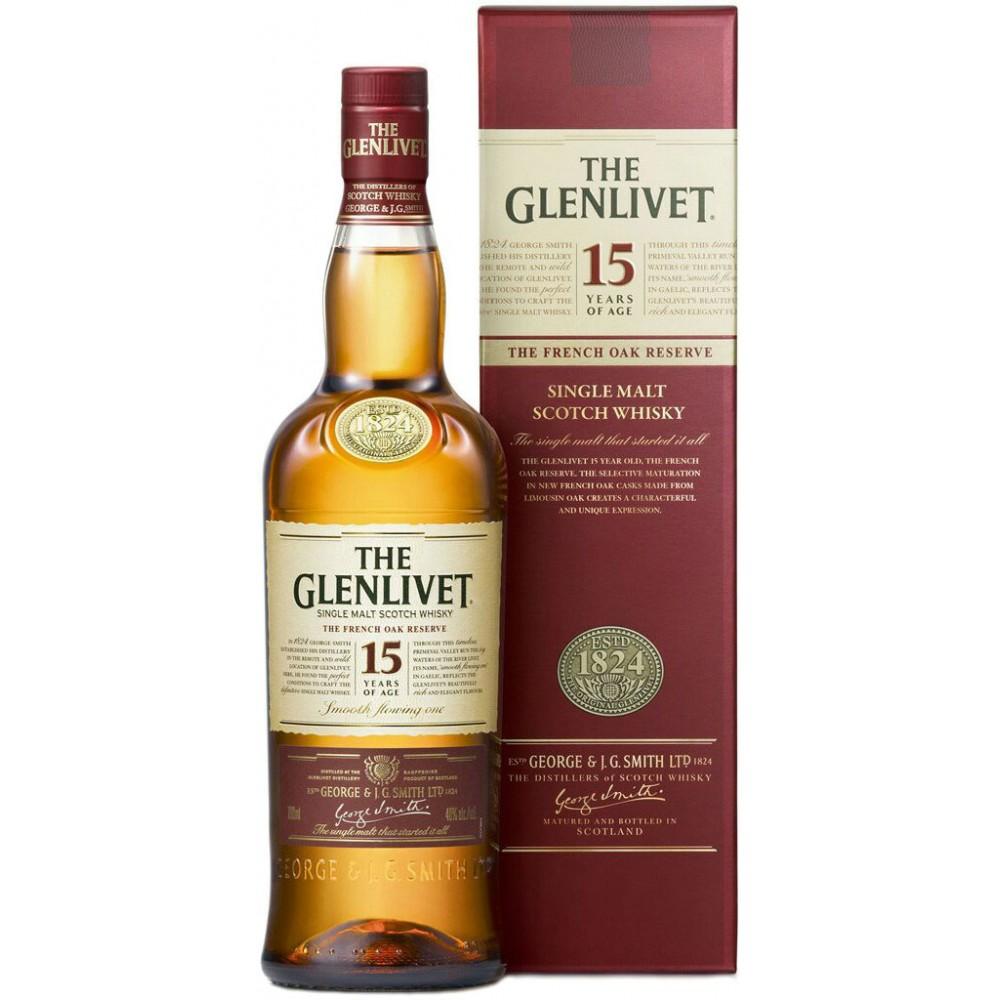 Be the first to review “The Glenlivet French Oak Reserve 15Yr 750ml” Cancel reply
Get this product Pickup available at 5790 Broadway, Bronx, NY 10463
Get this item delivered via FedEx. Learn more.