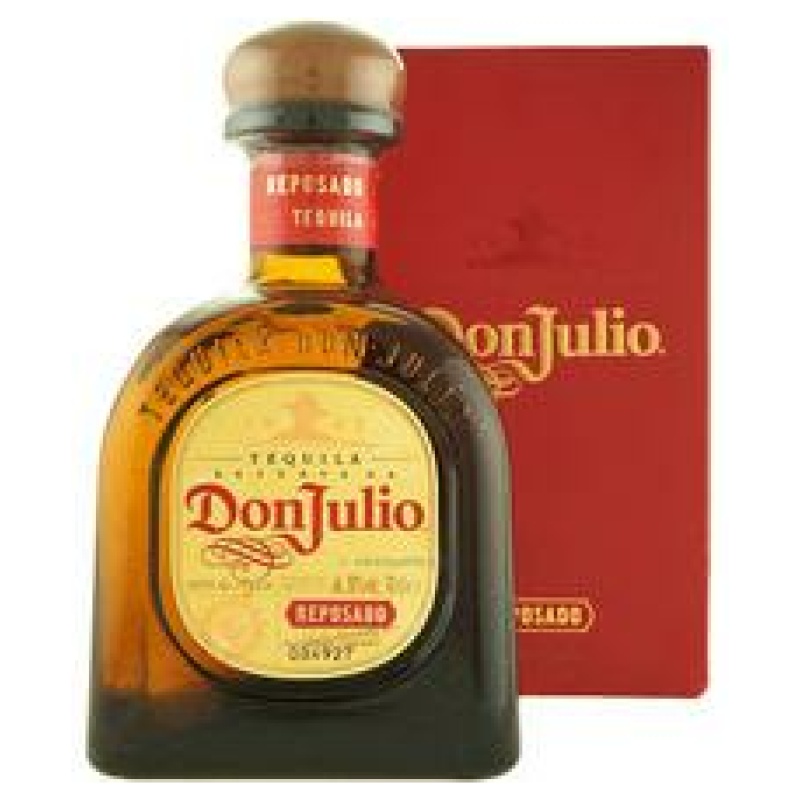 Tequila Don Julio due to its superior quality and excellent taste characteristics is one of the most famous in the world. It received its name in honor of its founder – Don Julio González Estrada, who in 1942 founded the distillery in Atotonilko El Alto near the town of Jalisco, where he became engaged in the production of tequila. For 40 years he honed manufacturing techniques and recipes tequila until you brought it up to the taste of perfection. According to Don Julio tequila to create superior most important thing is not only to comply with all the details of the production process, but also to invest in tequila soul. That is why today, honoring old traditions, all the work, from the collection of agaves and ending with bottling, is done manually. Tequila Don Julio is 100% created from a mature blue agave grown in the unique climatic conditions of the Mexican Jalisco. Before agave reaches maturity takes 8-10 years, but it’s worth it, because the more mature agave becomes, the better its natural sugar, and therefore the taste of tequila.

Tequila Don Julio Luxury Reposado produced in small quantities and is a quality standard in its category. It refers to the sustained tequila and 8 months is stored in barrels of American white oak, getting over this time a light golden color, and the complexity and depth of flavor and aroma. Try it, you will be fascinated by the softness and silky shades of honey, fruits and spices this great tequila.