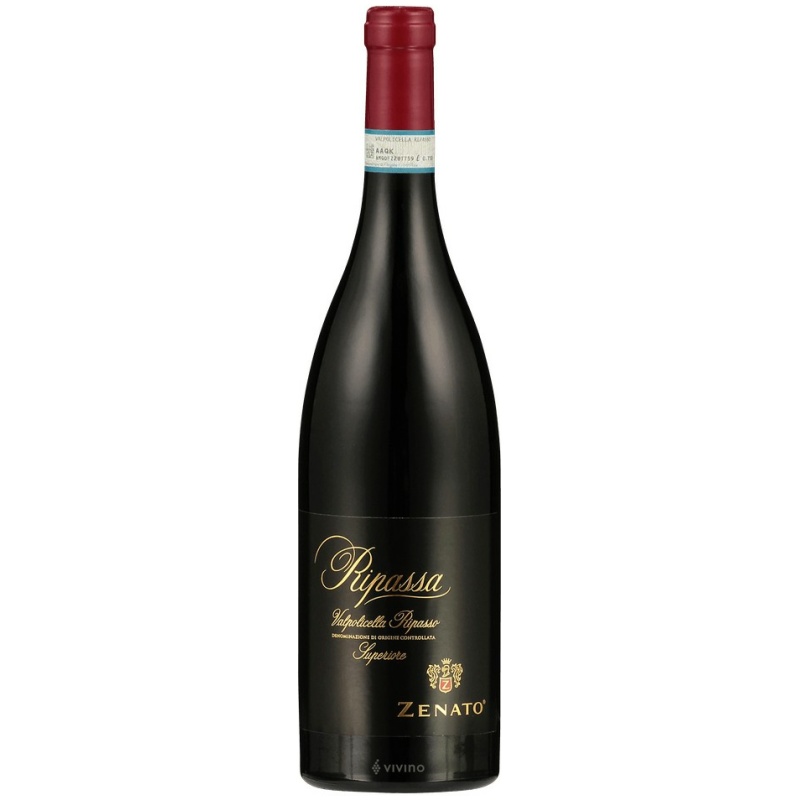 About the Producer: Zenato

Zenato is an important producer in the Veneto region of northeastern Italy, with properties in the regions of Lugana and Valpolicella. It is especially famous for its Amarone della Valpolicella wines, although it produces other wines, from the Pinot Grigio and Soave a Corvina varieties. Amarone Classico wines are produced on the Costalunga estate in Sant'Ambrogio di Valpolicella. The generic cuvée uses grapes that are dried for three to four months before fermentation and 36 months in oak barrels. The Riserva Sergio Zenato flagship is made with grapes that are dried in one layer on baking sheets and aged in Slavic 7,500 liter barrels for 48 months. Both varieties are predominantly Corvina, with smaller portions of Rondinella and Oseleta. Cresasso, also produced on the Costalunga property, is a Corvina cultivated in a single vineyard that fits the Veronese designation IGT. The grapes for this wine are harvested in two phases: the first is dried for two months, the second is matured in the vineyard and subsequently fermented in stainless steel. Then the two parts are mixed and aged in French oak barrels for 24 months. ... The property also manufactures Recioto, Ripasso, Valpolicella Classico Superior and Cormi Veneto IGT, made from Corvina and Merlot. Zenato's other estate, Santa Cristina in San Benedetto di Lugana, has 75 hectares (185 acres) of vineyards. The Zenato-branded estate produces the sparkling Pas Dosé and Brut Metodo Classico, as well as Trebbiano di Lugana's Lugano San Benedetto (or Verdicchio). The S. Cristina range also includes Chardonnay and Cabernet Sauvignon, as well as passito, grappa and olive oil. Lugana Riserva Sergio Zenato, also made from Trebbiano di Lugana, is at the top of Lugana's lineup. The company also produces Bardolino and Bardolino Chiaretto (pink) reds.