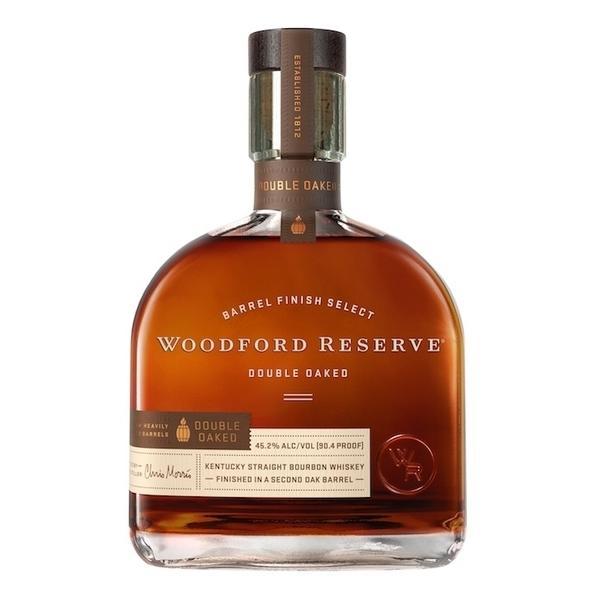 Woodford Reserve Double Oaked is an innovative approach to twice-barreled bourbon that creates a rich and colorful flavor unlike any other bourbon in the market. Starting with Woodford Reserve Kentucky Straight Bourbon Whiskey, which is matured in handcrafted new white oak barrels; the bourbon is then uniquely matured for a second time in another new barrel. The second barrel is deeply toasted before a light charring, creating the unique flavors of Woodford Reserve Double Oaked, a smooth, full-bodied bourbon with a long, rich finish.