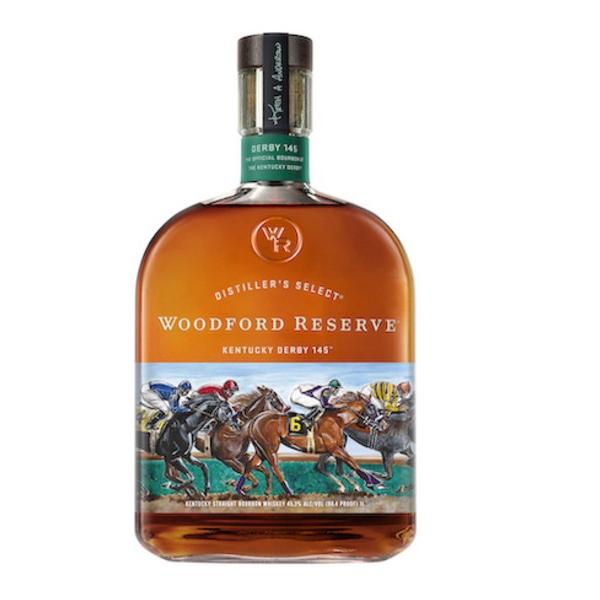 Discover this Woodford Reserve Derby Edition and get it delivered to your door.

About the Producer: Woodford Reserve

Woodford Reserve is a bourbon brand and one of the oldest and smallest distilleries in Kentucky. It is owned by Brown-Forman (which also owns Jack Daniel) and is located in the heart of equine country in Woodford County. The distillery was formerly Old Oscar Pepper Distillery and was the home of James Crowe, known as the father of modern bourbon production. Woodford Reserve is currently unique in using triple distilled alcohol distillation stills, which is believed to help give the alcohol a greater depth of flavor than a still of the same strength distillation. The Woodford Distillery also has a rare thermos barrel that helps the color acquire the alcohol and aroma of the wood. Aged 110 degrees (55% ABV) of air-dried wood, Distiller's Select includes bourbon from Shively Distillery. while Double oaked is a mixture of lightly charred, heavily roasted barrels. The regular portfolio also includes straight rye. There are also two other limited edition lines, the Master's Collection, including a Chardonnay finish and several single malt whiskeys made from 100% barley malt, and the Distillery Series, which includes a sweet bourbon mash.