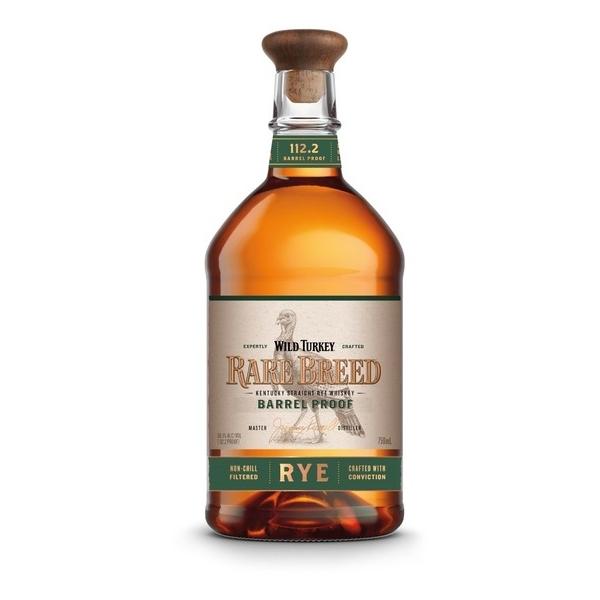 Discover this Wild Turkey Rare Breed Barrel Rye and get it delivered to your door. Rare Breed Rye is a blend of non-chill filtered rye whiskey made in one of the few distilleries dedicated to the craft of rye whiskey. It’s barrel-proof, which means it’s uncut and bottled straight from the barrels at the proof level attained there. It’s the Wild Turkey family’s first permanent super-premium rye and sister to the award-winning Rare Breed bourbon.