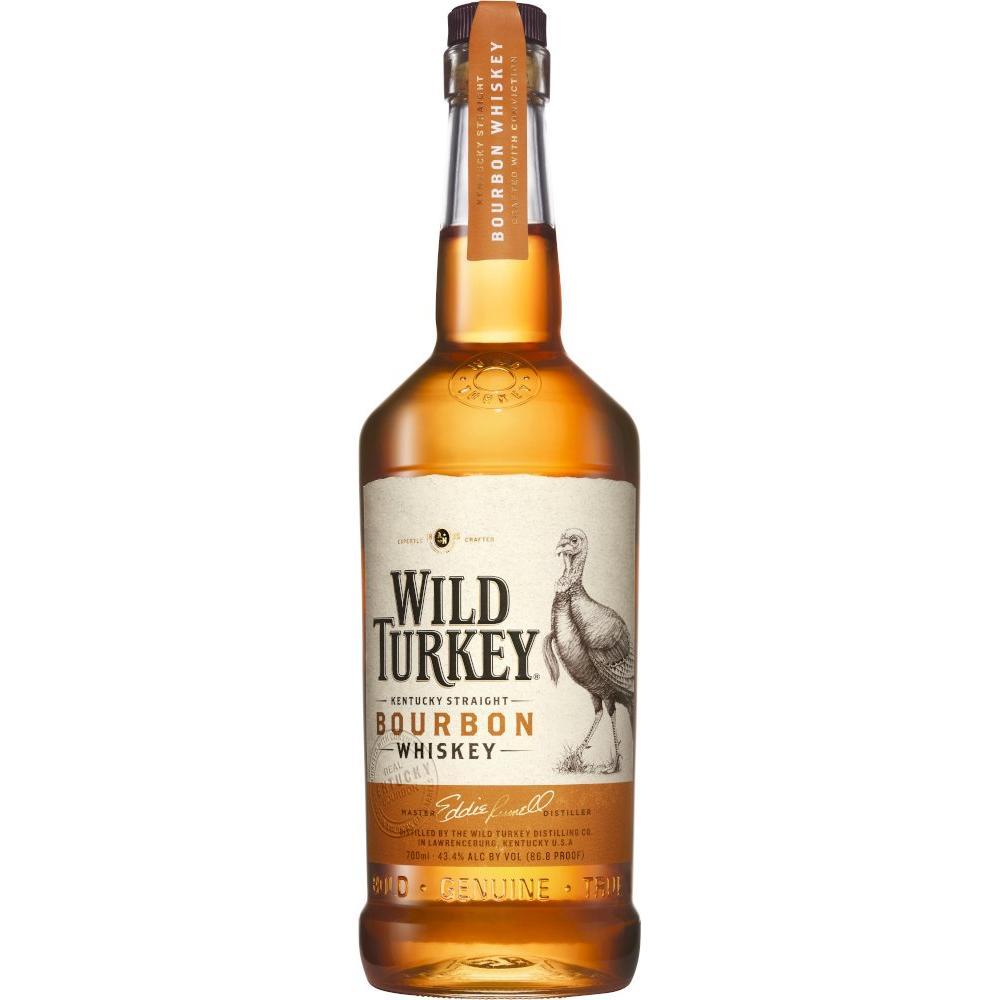 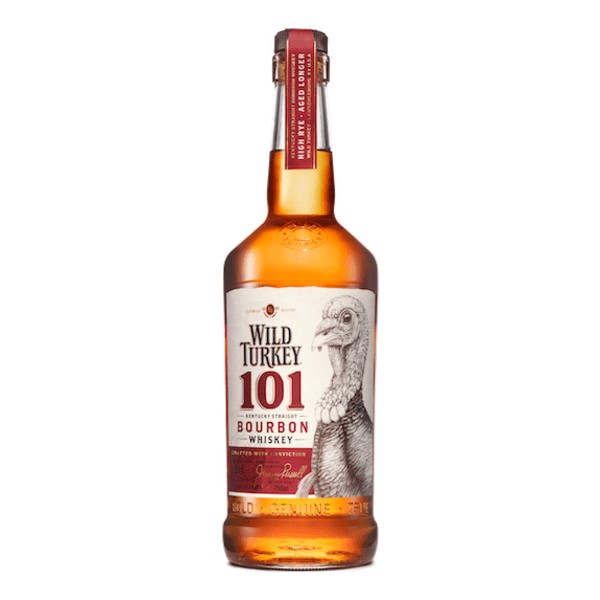 About the Producer: Wild Turkey Bourbon

Wild Turkey Bourbon is a popular brand of Bourbon whiskey produced in Tyrone, near Lawrenceburg, Kentucky. There are several aspects of production that help create Wild Turkey's distinctive rich oak style. Wild Turkey uses slightly less corn whiskey compared to fine grain whiskey, and the absence of wheat is believed to give it more body and flavor. White spirit enters an unusually low ABV barrel of about 110 (55 percent ABV) and is then bottled for main release at 101 degrees (50.5 percent). This is thought to limit the loss of flavor while the alcohol is in the keg. In addition to the 101 Kentucky Straight Bourbon core, Wild Turkey also produces 81 Proof (formerly 80 Proof), the single-barrel Kentucky Spirit and the Russell's Reserve series. , strongest Rare Breed liqueurs and American honey liqueurs. In addition, Wild Turkey also produces several varieties of rye whiskeys, spiced liqueurs and several limited editions. The distillery was built in 1869 by the Ripi brothers, whose family owned it until 1952. In 2009 the company was bought from Pernod Ricard by Campari. Group, which invested heavily in a new visitor center and packaging facility and doubled the factory's capacity.