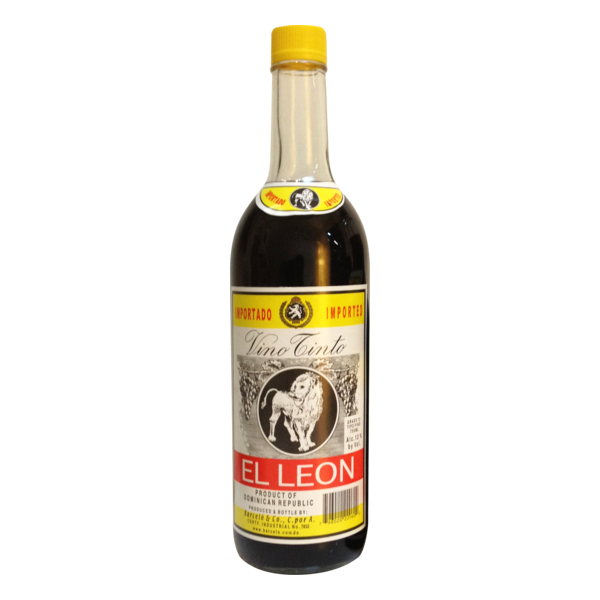 Dessert wines, sometimes known as pudding wines in the UK, are sweet wines that are frequently eaten with dessert. A dessert wine does not have a clear definition. In the United States, a dessert wine is defined as any wine with an alcohol content of more than 14% by volume, which includes all fortified wines—and as a result, it is taxed more heavily. This is from a time when fortification was the only way to make dessert wines in the United States, however such a categorization is no longer valid since that contemporary yeast and viticulture can produce dry wines with alcohol levels of above 15% without fortification (and German dessert wines can contain half that amount of alcohol).

About the Producer: Bodegas Mauro

Bodegas Mauro is a wine producer in the Spanish wine region of Ribera del Duero. It is located 19 km north of Madrid, in the town of Tudela de Duero, which has a long and distinguished wine history and was even exempt from tax in 1562 by the King of Spain due to the quality of its wines. Bodegas Mauro has been in operation since 1978 and its winery was built in the 17th century. Since 2004, the wine production process has been carried out in the modern Bodegas Mauro factory in Tudela de Duero. Vineyards at Tudela de Duero and Santibanes de Valcorba cover 80 hectares (198 acres) and are planted with two grape varieties: Tempranillo and Syrah. The vines are ideally suited to sudden daily temperature changes and produce low yields of high quality grapes. On average, the vines are between 20 and 30 years old and are not treated with any artificial chemicals such as herbicides and pesticides. Grapes are harvested by hand and divided into tanks. The combined fermentation and maceration processes can take 2-3 weeks, depending on the harvest. Bodegas Mauro wines are aged in oak barrels, 75 percent of which are made from French oak and the remaining 25 percent from American oak. Bodegas Mauro produces four unique wines under the regional name Vigno de la Tierra: Mauro, a Tempranillo blend - Syrah, Mauro VS and Terreus, both Tempranillo, and a white wine from Godello. Each wine and each vintage is aged according to the vine, the maturity of the vines and the distinctive character of the wine. The winery produces up to 280,000 bottles annually, most of them sold on the Spanish national market, while the rest is exported to around 55 countries. In all world.