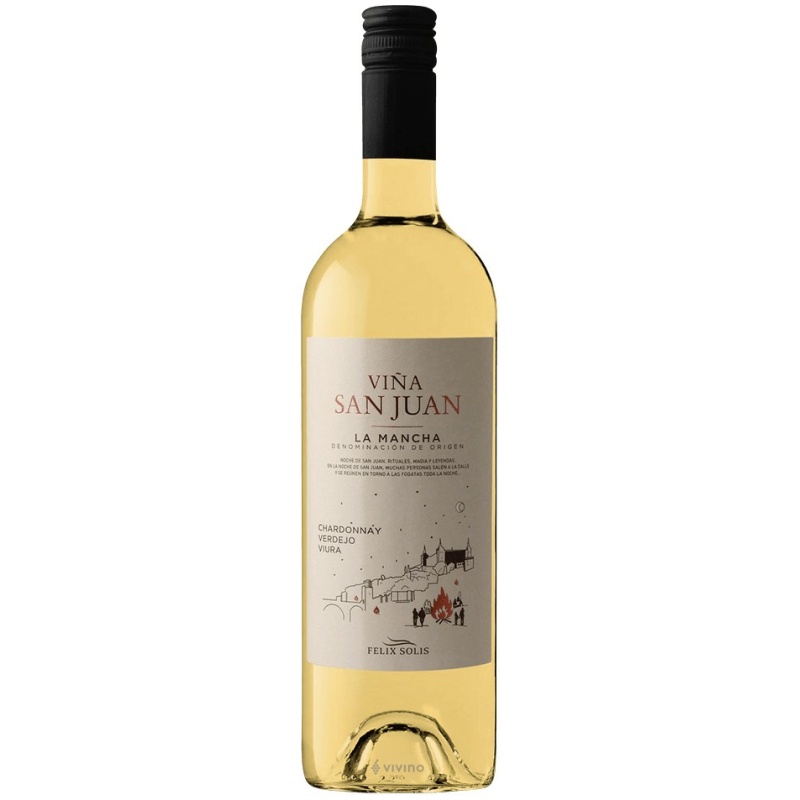 92
James Suckling
A pretty and juicy wine with delicious fruit and balance of earth. Medium to full body, fine and silky tannins and a fresh finish. A blend of cabernet sauvignon, syrah, petit verdot and cabernet franc.
90
Robert Parker's Wine Advocate
The 2015 Sideral was also ready for tasting, and in that slow ripening year, the final blend was significantly different than the 2014, with 81% Cabernet Sauvignon, 7% Carmenere, 7% Cabernet Franc, 3% Syrah and 2% Petit Verdot. But, the vinification and élevage were similar, in a mixture of stainless steel and oak vats, and aging was in 225- and 600-liter barrels for one year. But, but in 2015 they also introduced some 3,000-liter French oak foudres for the élevage. It feels more fruit-driven, obviously it's one year younger than 2014. They have eschewed herbicides and pesticides as they are moving towards organic farming. They still don't feel confident to do a full native fermentation, but they started with maybe 10% in 2015. The palate is juicy and approachable, somehow different than the 2014 but at a similar quality level.

Blended white wine has been around for more than 2500 years. In this situation, "white blend" refers to any white wine that incorporates more than one white grape varietal in the final product, yet some white blends, while containing numerous grapes, can have their own designations as recognized wines.

Blended white wines differ in flavor, body, acidity, and alcohol content, but as a general rule, they should be served with lighter fare. White blends are made from a variety of white grapes that are typically crushed and fermented separately before being blended. Finding the perfect mix for a novel blend frequently necessitates blending trials in which the winemaker drinks the wine and makes suggestions. Traditional white mixes can, of course, follow age-old formulas like White Bordeaux, Sauternes, or White Rioja. Many white mixes have a higher bottle aging potential than most varietal whites. The flavors vary as well, but most white blends will include citrus and white fruit undertones. White mixes should be served chilled, just like any other white wine.

About the Producer: Felix Solis Avantis

Felix Solis Avantis is a large Spanish company producing wines and sparkling wines, sangria and grape juice. Its main brands include Vina Albali and Los Molinos. The company's first winery was opened in 1975 in Valdepeñas. It remains one of the largest family wineries in the world, with the capacity to produce 7.5 million kilograms of grapes a day at harvest time. There is a large cellar with American oak barrels for Crianza, Reserve and Gran Reserva wines. A second winery opened in 2011 in La Puebla de Almoradiel in the region of La Mancha. The company has expanded its interests to the Marlborough region of New Zealand. Southern Ocean Sauvignon Blanc is produced here. Chilean wines are produced under the Pico Andino and La Piqueta brands.