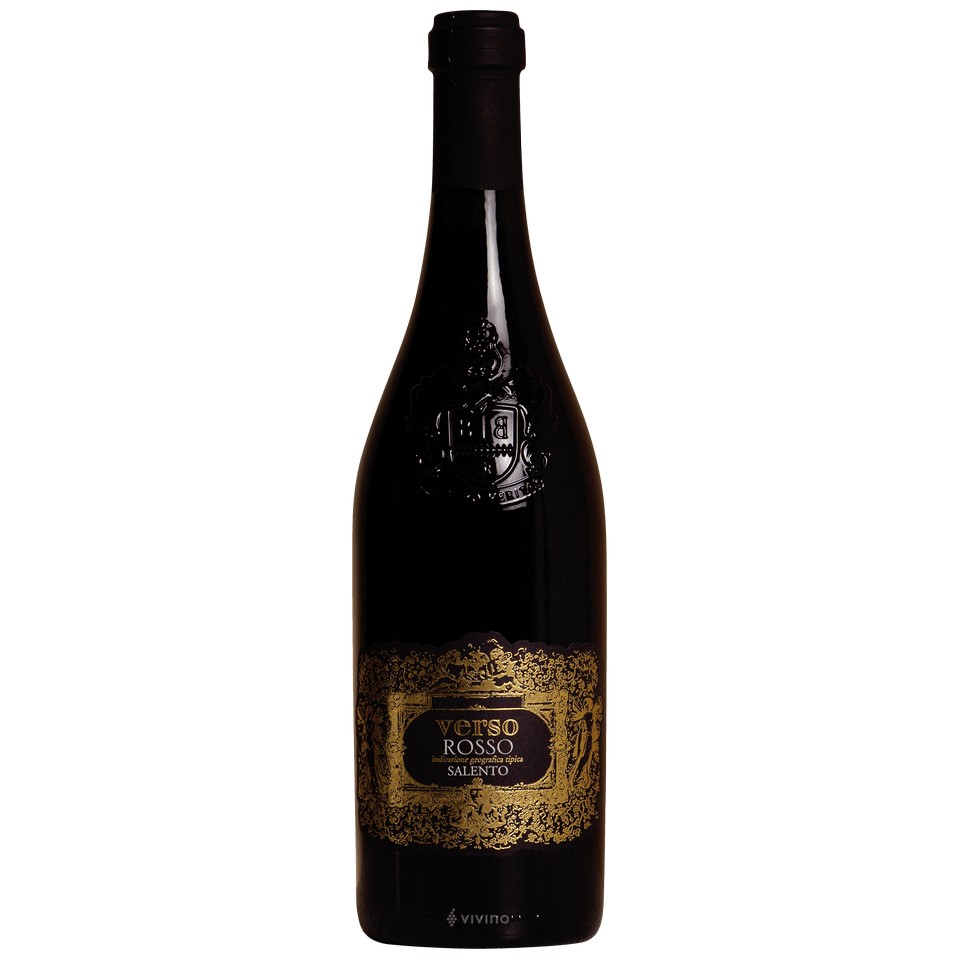 About the Producer: Casa Vinicola Botter

Casa Vinicola Botter is a producer and distributor of wines in Italy. The company was founded in 1928 as a small company selling local Veneto wines in barrels. After World War II, it switched to bottled wine and began to develop its export markets. Botter is now managed by the third generation of the family and over 90% of its sales are made outside Italy. Botter owns two wineries in northern Italy. Divici is a winery with 100 hectares (250 acres) of organic vineyards in the hills around Treviso. Several classic Veneto varieties, such as Corvina, are planted here, although initially the focus was on organic Prosecco. La di Motte is a restored family property in Motta di Livenza, near Treviso, whose wines were launched in 1997. a new modern winery and 60 hectares (150 acres) of organic vineyards. La di Motte produces Merlot and Pinot Grigio, which are produced under the Venetian DOC, and Refosco, designated IGT Veneto. Casa Vinicola Botter produces a wide range of wines from different brands, from Venezia Giulia in the north to Salento in the south. The production processes at the partner wineries are closely monitored and Botter has the latest quality control systems. An important part of Casa Vinicola Botter's business is the private label market (producing wines for other companies to label under their own umbrella) and important clients include the large Scandinavian and Canadian alcohol monopolies.