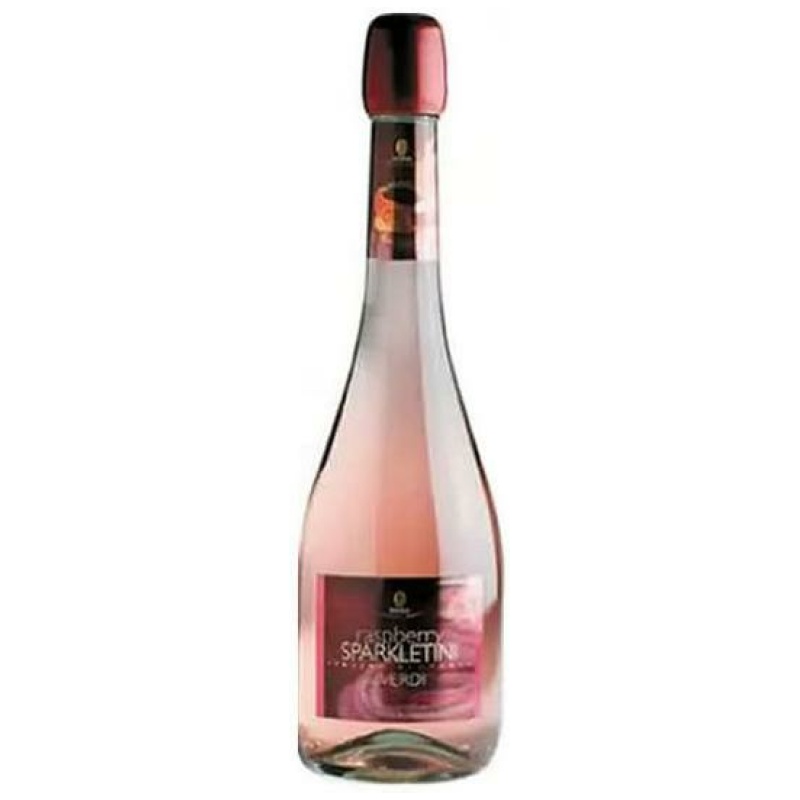 Lush and persistent flavors of sweet raspberries. A light bubbly that finishes with a hint of sweetness. Serve chilled to enjoy it?s balanced, clean taste.

About the Producer: Bosca

Bosca is a sparkling wine producer based in Canelli, in the Piemonte region of Italy. Its portfolio includes three main brands - Verdi, Sparkletini and Toselli - based primarily on the Moscato and Glera (Prosecco) grape varieties. Bosca is also widely known for its vermouth. The company was founded in the early 19th century, when Pietro Bosca registered its first winery in Canelli in 1831. Bosca quickly expanded under the management of Pietro and his son Luigi, and overseas subsidiaries were soon established in the city. France in 1860, Argentina in 1889 and the United States in 1903. After World War II, Bosca concentrated on the production of sparkling wines. Bosca bought the vineyards surrounding the town of Canelli and, a step away from tradition, introduced vertical rows of vines instead of horizontal rows. In 1975, Bosca launched Canei, a sparkling wine based on Moscato with a characteristic long neck. bottle with screw cap. In 1989, she sold the Canei Pernod Ricard brand. As a result, Bosca established its Verdi label, which today encompasses a portfolio of wines made from a blend of sparkling wines with fermented malt and fruits such as raspberry. Bosca has developed a new style of cork for the Verdi range, its patented Multistap cap that allows you to close the bottle again and retain the bubbles after multiple openings. Bosca is currently managed by Pia and Polina Bosca. The company's wineries span 300 hectares (741 acres) in Asti, Alessandria and Cuneo. Its 19th-century cellars in Canelli are made up of spacious tunnels, corridors and corridors and were certified as a UNESCO World Heritage Site in 2014.