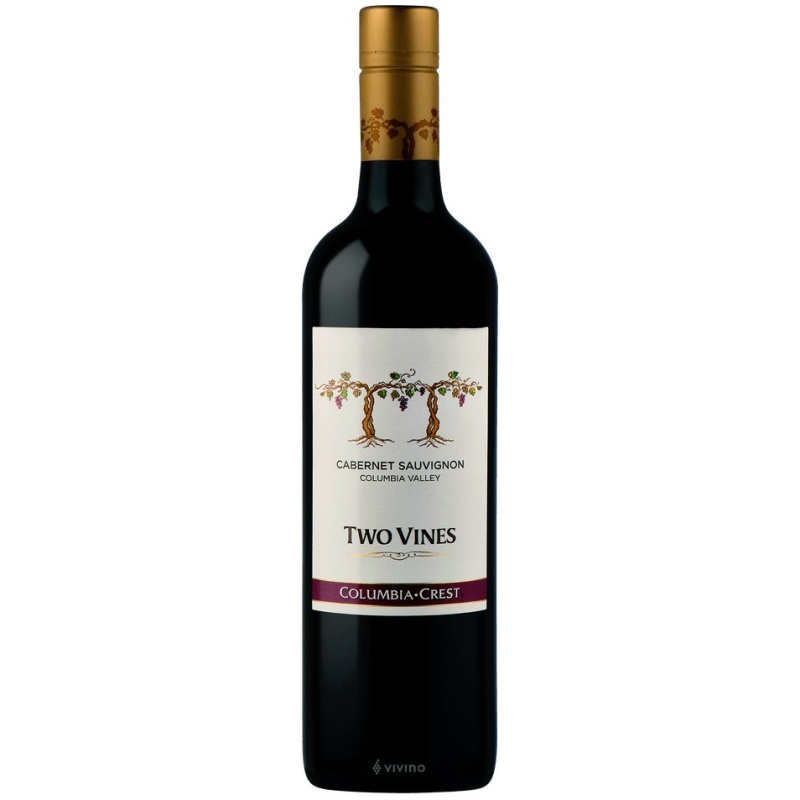 90
Robert Parker's Wine Advocate
The classically styled 2017 Cabernet Sauvignon Sexy Beast features hints of mint and cocoa on the nose, alongside cassis and baking spices. It's medium to full-bodied, with a certain amount of varietal reserve, meaning it doesn't completely fill the mouth or coat the palate like Shiraz but shows a crisp, linear and well-defined finish.
90
Jeb Dunnuck
From the cooler McLaren Vale (when compared to the Barossa), the 2017 Cabernet Sauvignon Sexy Beast sports a saturated purple color as well as a beautiful perfume of blue fruits, menthol, incense, and spring flowers. It's juicy, medium-bodied, and elegant on the palate, with a fresh, focused texture. It's a sexy little wine to drink over the coming 4-5 years.
90
Wine Enthusiast
This medium-weight wine expresses lots of varietal character. Cab lovers will dig the savory, herbal, pencil lead and vanilla tones that weave into red fruit and florals. Sandy textured tannins hold the fruit, warm stone and earthy flavors together, and things finish on an herbal touch. The oak rears its head a little on the finish.