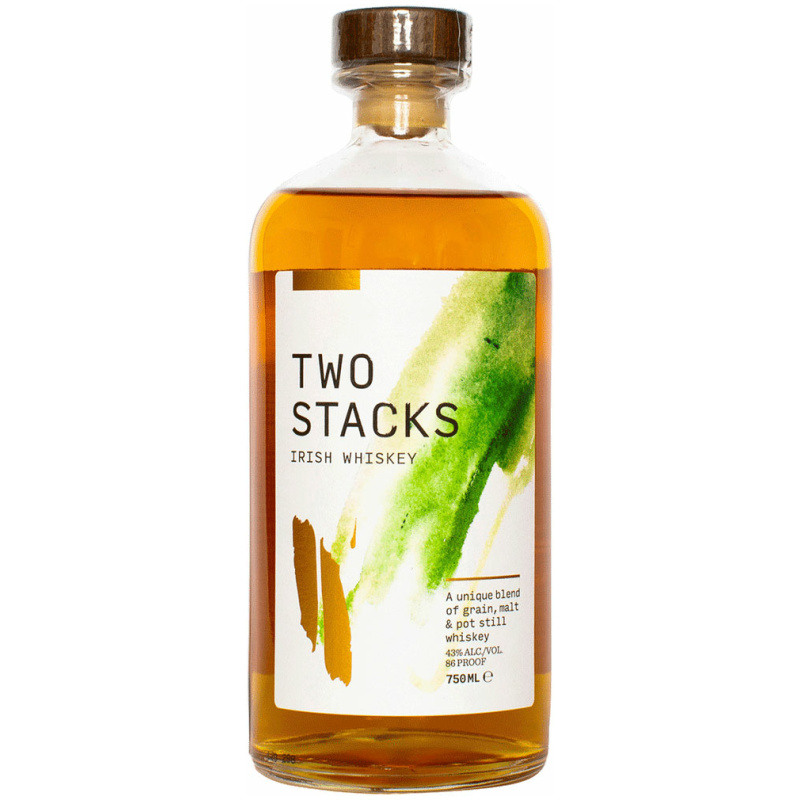 From carefully matured and married malt, grain, and pot still whiskey, rich and complex flavors of ripe melon, shortbread, toasted almond, peeled apple spice. Soft milk-chocolate and dried fruit aromas linger on the finish. There is no artificial color added, and it has not been chill-filtered.