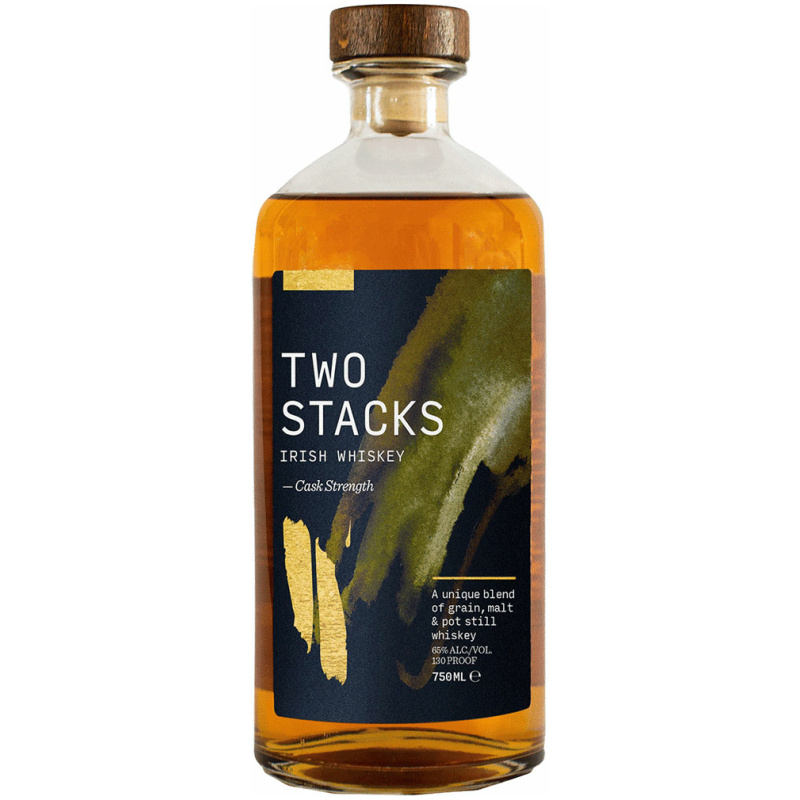 A true cask strength whiskey to be tasted neat or with a drop of water, straight from the cask bottled at 65 percent, rich in heavy oils and pot still spice. Despite being Ireland’s highest ABV whiskey, it drinks well, with red apple and baked peach aromas followed by chocolate and hot pepper.