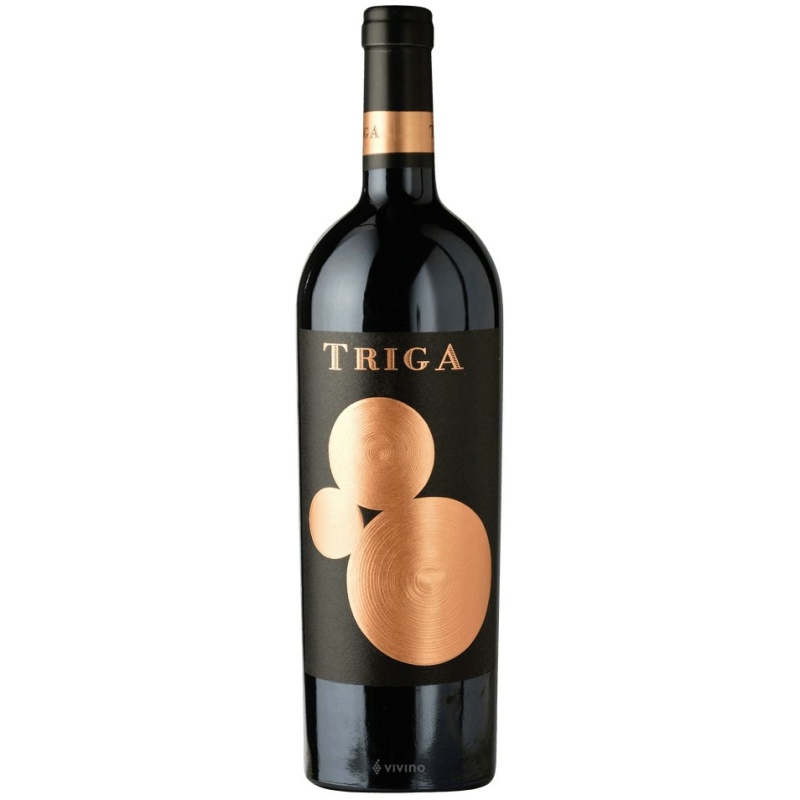 About the Producer: Bodegas Volver

Bodegas Volver is a Spanish wine producer that produces wines in Alicante, Jumilla and Castilla La Mancha. The brand was founded in 2004 by Jorge Ordonez and Rafael Canizares to highlight the lesser-known Spanish wine regions in export markets. The portfolio of wineries is varied, but production is mainly concentrated on the Monastrell and Tempranillo grape varieties. Many Volver wines come from 110-hectare (272 acres) vineyards in La Mancha. Here, the sandy soils, rich in iron and limestone, are planted with low-yielding Tempranillo vines grown on dry land. The best land, the Finca Los Juncares vineyard, has 29 hectares (72 acres) and includes Tempranillo vineyards, planted in 1957. The wine from this vineyard is aged for 18 months in French oak barrels and then bottled without filtering. This is the only wine in the portfolio to carry the Bodegas Volver label. Paso a Paso and Venta Morales are also produced in the vineyards of La Mancha. Both brands produce a variety of Tempranillo wines, but some white wines are also produced under the Paso a Paso de Verdejo and Macabeo label. In Alicante, Bodegas Volver launches the Tarima Hill label, with a focus on Monastrell. works very well in adverse climates. Tarima Hill produces several Monastrell wines and also offers a wide selection of white wines from the Mersegera, Macabeo and Moscatel varieties. Bodegas Volver produces another Alicante wine, Triga, which is a blend of 85 percent Monastrell and 15 percent Cabernet Sauvignon from the cellar's oldest vines, some of which were planted in 1925. years. The region experiences dramatic temperature changes with little rain.