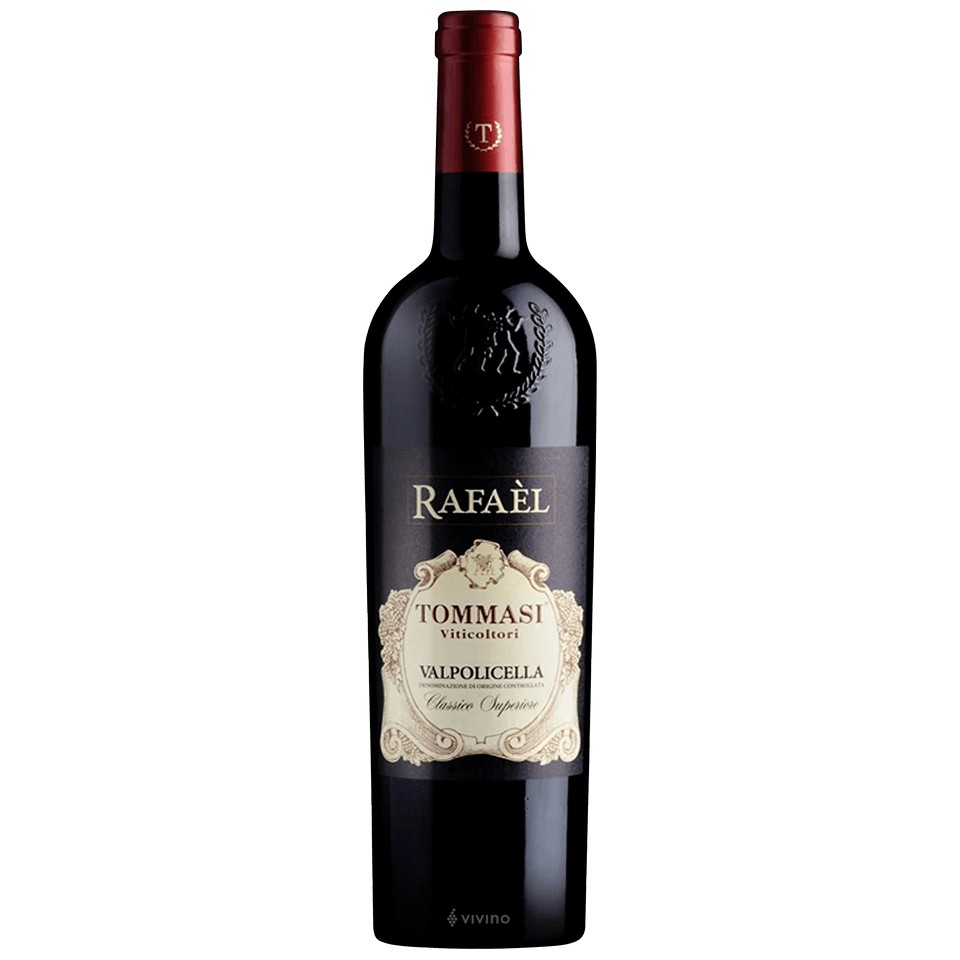 About the Producer: Tommasi Viticoltori

Tommasi Viticoltori is one of the largest wine producers in the Veneto region, best known for its Amarone della Valpolicella Classico wines. It was founded in 1902 and is now managed by several members of the fourth generation of the family. The company is located in Piedmont, in the heart of the Valpolicella Classico area. It has vineyards in some of the best areas, such as La Groletta, Conca d'Oro and Ca'Florian, where the grapes are grown for the production of Valpolicella Classico Superiore, Ripasso, Recioto and Amarone wines. Elsewhere in the Veneto region, Bardolino wines are produced at Tenuta Fossa Granara on Lago di Garda and Lugana wines at Tenute San Martino. Tenute Le Volpare is a Soave property in the prestigious Monte Foscarino area. Tomassi also owns properties outside the Veneto: in Lombardy he owns Oltrepò Pavese Tenura Caseo; in Tuscany - the Montalcino Casisano property (formerly Casisano Colombaio, acquired in 2015) and Poggio al Tufo in Maremma; and in Masseria, Apulia, Masseria Surani in Manduria, Apulia.