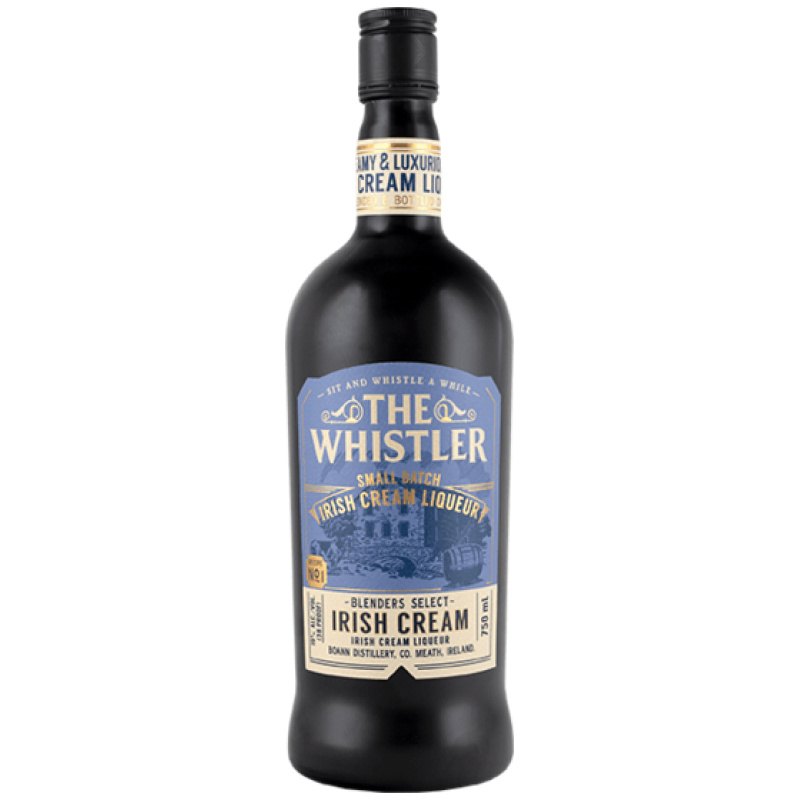 The Blenders Select. This decadent whiskey liqueur is the first in the world to utilize Single Pot Still Irish whiskey style in it’s blend. Incredibly velvety mouthfeel, with heaps of creamy milk chocolate, toffee, and a hint of coffee followed by a delicious, warmth and pot still spice brought by the Irish Whiskey. Truly the best tasting Irish cream in the world!