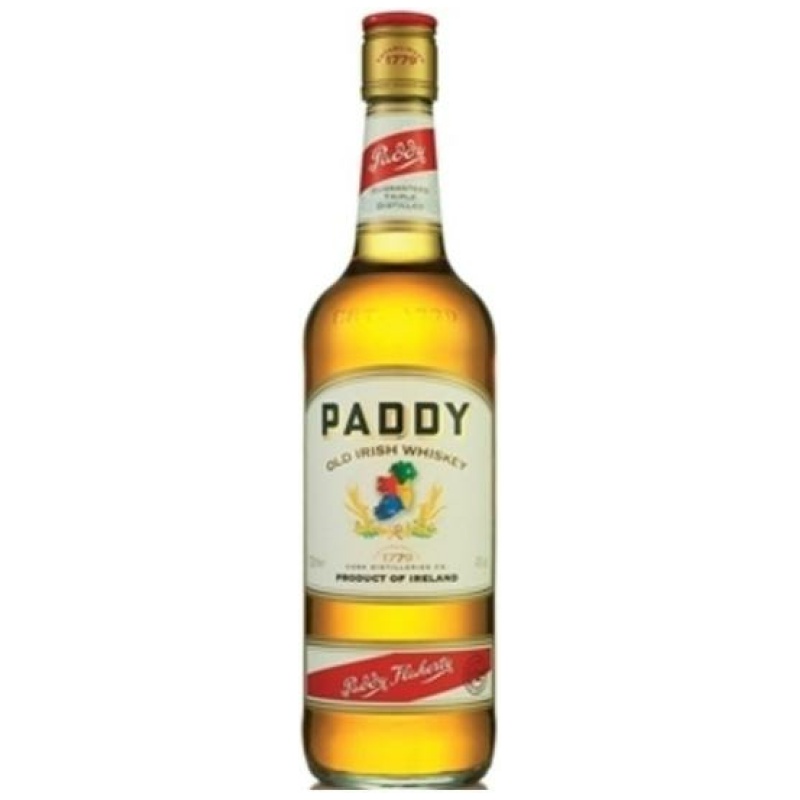 Discover this The Whistler Double Oak Whiskey and get it delivered to your door.