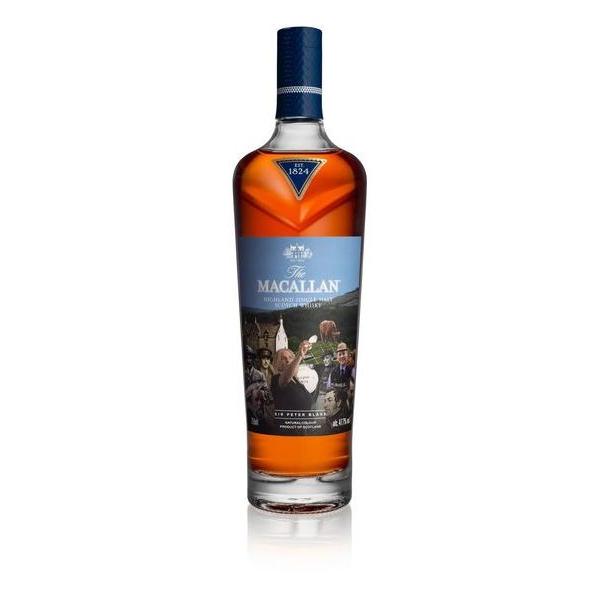 The Manor, Community, and Distillery is a limited edition that tells the story of some of McAllan’s iconic characters from past and present. Created in partnership with world-renowned British pop artist Sir Peter Blake, it featured the label’s digital design.Leading Macallan whiskey maker Sarah Burgess drew inspiration from the character of Sir Peter Blake to create a classic-style whiskey, but with surprising notes of molasses and black pepper, as well as hints of vanilla and orange oil.This special single malt whiskey is Macallan’s third collaboration with the iconic artist and is part of the extraordinary collection Anecdotes of Ages.