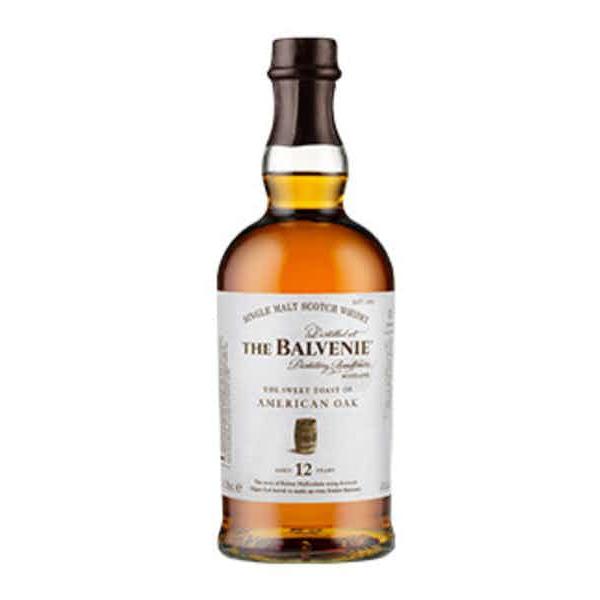 Looking for a The Balvenie 12Yr Sweet Toast and want it delivered to your door? You’ve come to the right store. We offer fast delivery with FedEx on all our products. Balvenie apprentice malt master Kelsey McKechnie finished 12-year-old Balvenie in twice-toasted virgin oak from Kelvin Cooperage in Kentucky for four months, resulting in a fruitier, sweeter type of whiskey.