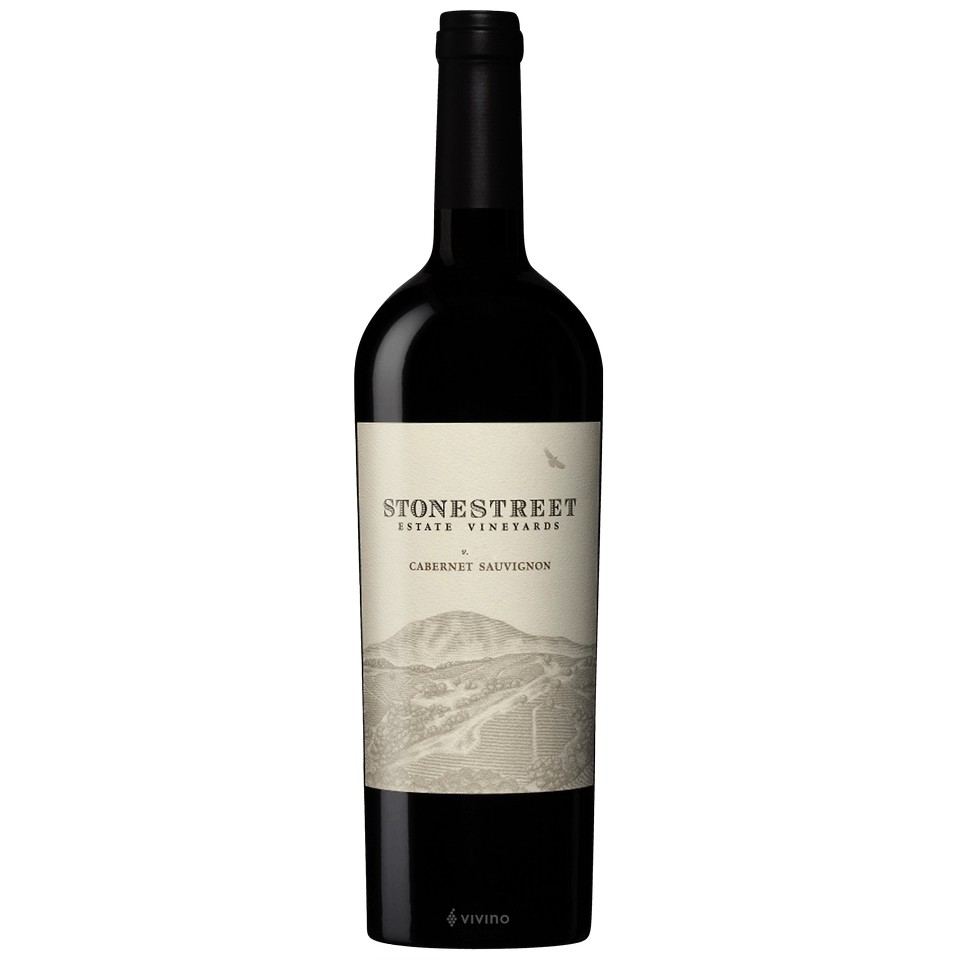 About the Producer: Stonestreet Winery

Stonestreet Estate Vineyards is a California-based wine producer under the subname of Alexander Valley in Sonoma County. It is best known for its selection of Cabernet Sauvignon and Chardonnay wines from selected vineyards. Stonestreet was founded in 1989 after Jesse Jackson acquired the Zellerbach winery. Jackson was the founder of major distributor Jackson Family Wines and was somewhat of the namesake of the Kendall-Jackson brand. The estate's vineyards cover approximately 400 hectares (1,000 acres) on a 2,000-hectare site on the slopes of the Mayakamas Mountains. The vineyards are planted throughout the territory and are located at an altitude of 120 to 730 meters above sea level. Significant differences in height, distance between vines and different aspects and exposures of the plots mean that the property has many mesoclimates. Individual plots require different cultivation methods, which are dictated by the specifics of the vineyards. Stonestreet offers three collections. The emblematic wines are wines from the Single Vineyard collection, mainly composed of Cabernet Sauvignon and Chardonnay. The estate's collection consists of varietal wines from the Cabernet Sauvignon, Chardonnay and Sauvignon Blanc varieties, each blended with fruit from the estate's various vineyards. Finally, Legacy is a Bordeaux blend dominated by Cabernet Sauvignon. Other white varieties, such as Semillon, Riesling and Sauvignon Blanc, are sometimes vinified in smaller quantities in separate parcels and are included in the Single Vineyard collection.