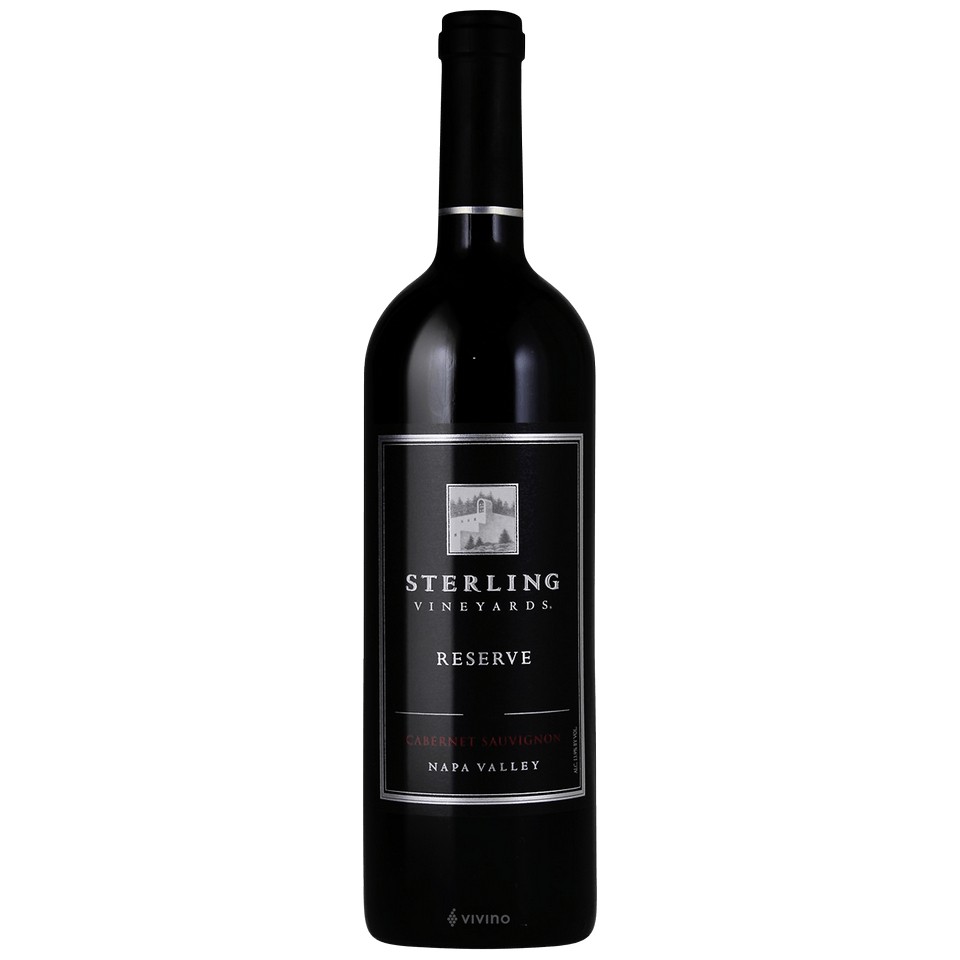 About the Producer: Sterling Vineyards

Sterling Vineyards is a California Napa Valley winery founded by British businessman Peter Newton in 1964 when he purchased 20 hectares (50 acres) of land near Calistoga in North Napa ABA. Sterling has grown considerably since then, but is best known for producing the first vintage-dated California Merlot in the 1969 first vintage. Other wines produced by Sterling from the 1969 vintage include Cabernet Sauvignon and Sauvignon Blanc. In 1985, Sterling launched a single Three Palms Vineyards Merlot Vineyard, a vineyard widely regarded as California's finest Merlot. Newton believed that grapes had a potential that was untapped by other California growers at the time - it was mainly used for blends, while Cabernet Sauvignon was (and remains) king. The 2010 Three Palms Vineyard Merlot is the last Sterling vintage from this vineyard, as the Three Palms began leasing exclusively to another large Napa-based Merlot, Duckhorn, in 2011. Duckhorn continued to buy the vineyard in 2015. In 1977 , Sterling was sold to the Coca Cola Company, which briefly delved into the wine industry. In 1982, Coca Cola decided to sell the vineyard to Seagram, which operated the vineyard until it was purchased by beverage conglomerate Diageo in 2001. Sterling's production grew and in 2005 the company launched a new line under the label Sterling Vintners Collection . ... The label includes nine wines and ships more than one million cases per year. Additional labels include the Value Sterling Vineyards line, as well as premium Sterling Vineyards Reserve Wines and Sterling Vineyards Estate Wines, with the latter being produced for just one vineyard. The winery is also famous for the gondola that takes visitors from the parking lot to the tasting room atop a 300-foot volcanic hill.