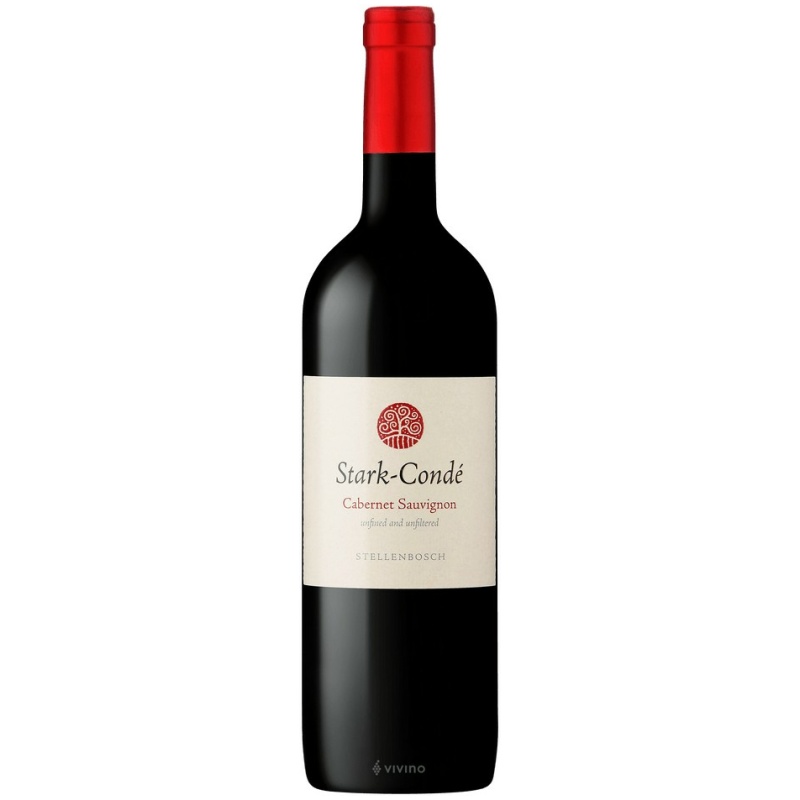 About the Producer: Stark-Conde Wines

Stark-Condé is a South African wine producer founded in 1998 by Cuban-American Jose Stark. Today, the winery produces around 6,000 cases of wine a year and is known for producing some of South Africa's finest red wines. After working as a graphic designer, Stark moved to South Africa in 1997 with his wife Marie and settled in it. family property in the Yonkerschuk Valley in Stellenbosch. Stark experimented with several barrels of Cabernet Sauvignon in what was then known as Oude Nektar. It was met with great critical acclaim and the company was founded shortly thereafter. Oude Nektar is still produced by the company. Stark Condé occupies about 40 hectares (100 acres) in the Yonkershuk Valley, which is considered the main region for growing red varieties. The vines are planted on steep slopes at an altitude of 150 to 600 meters (500-2000 feet) above sea level, which provides excellent drainage that helps to reduce the vigor of the vines. This redirects energy to ripening the berries to produce concentrated specimens of Cabernet Sauvignon and Syrah. Three Pines is the flagship of Stark-Condé, named after the three pine trees at the top of the hill overlooking the winery. There are also wines noted by Stellenbosch; Syrah, Cabernet Sauvignon and, more recently, the white field blends of Roussanne, Chenin Blanc, Viognier and Verdello.