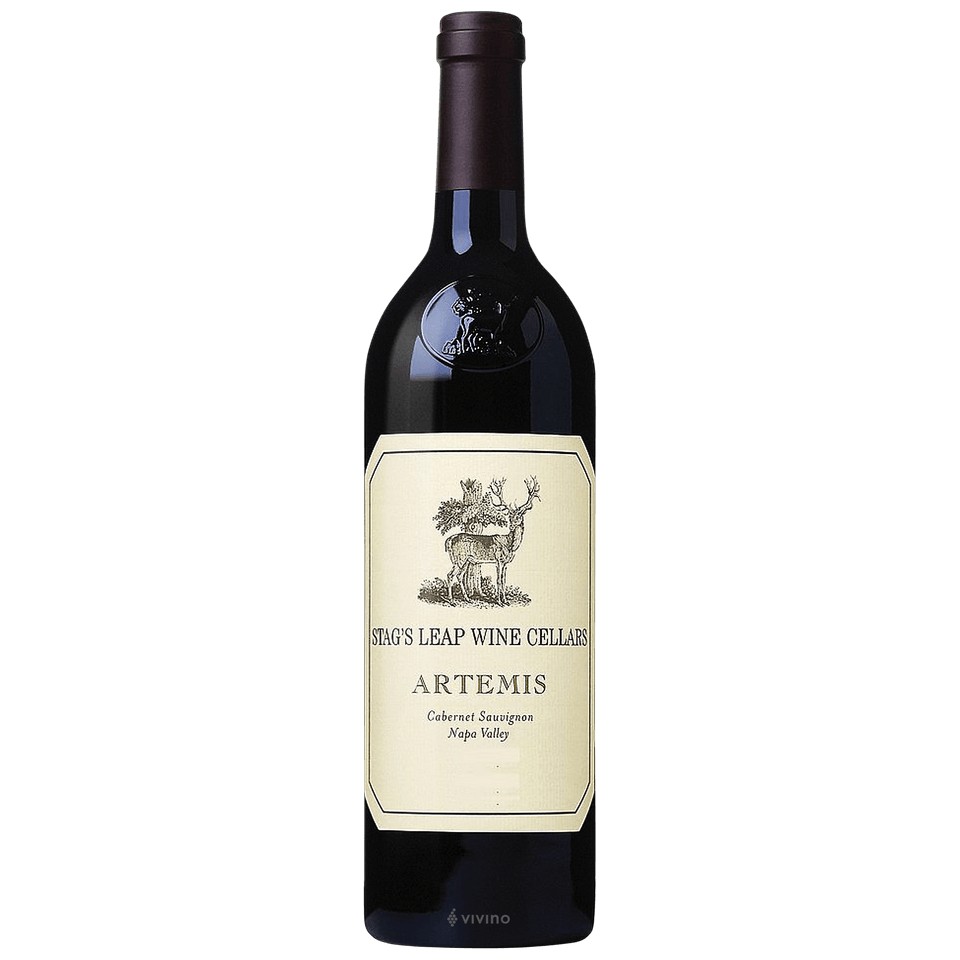 94
Robert Parker's Wine Advocate
The 2016 Cabernet Sauvignon is a blend of 85% Cabernet Sauvignon, 5% Malbec, 5% Merlot and 5% Rhône varieties aged in 37% new French oak for 20 months. Deep purple-black in color, it opens with crushed blueberries, black cherries and cassis with touches of yeast extract, beef dripping, bay leaves and cedar with a waft of lilacs. Medium-bodied and wonderfully elegant in the mouth, the palate reveals fantastic energy with a firm, grainy frame and long, mineral-laced finish.
93
James Suckling
This is very melted and round with a linear line of acidity running through it at the same time. Medium to full body and fine tannins. Bright and focused.
92
Broadway Tasting Panel
Ripe, earthy nose; rich and dense with deep plum, soft vanilla, and oak; smooth and long.
91
Jeb Dunnuck
Moving to the reds, the 2016 Cabernet Sauvignon is outstanding and has the classic, pure style of the vintage front and center. Revealing a saturated purple color as well as lots of blue fruits, chocolate, spring flower, and damp earth characteristics, it’s medium to full-bodied, has fine tannins, and outstanding length. This cuvée is 96% Cabernet and 4% Merlot, aged 20 months in 37% new French oak.

Reindeer Leap Wine Cellars was founded in the early 1970s by the WINIARSKI family on land that would later become part of the Stags Leap AVA in Napa Valley, California. The dominant Cabernet Sauvignon blend had its first vintage in 1972 and rose to rapid fame in 1976, when it defeated the likes of Mouton-Rothschild and Haut-Brion at Paris's blind tasting court, which is widely credited with spurring California's wine industry the map. The complex consists of three vineyards in Napa: Deer Leap Vineyard (SLV) and Fay Vineyard in Stags Leap AVA, and Arcadia Vineyard in Cooler Coombsville AVA. Two vineyards in the Stags Leap district are planted in Cabernet Sauvignon and Merlot, as well as a small portion of Petit Verdot. The SLV vineyard has volcanic soils and promotes spice and concentration to its grapes, while the Fay vineyard is predominantly alluvial and gives it a more aromatic character. Vineyard Arcadia produces only white wine on the property, a top wine 100 percent fermented in Chardonnay barrels. Stag Leap is a 23 Barrel, Cabernet Sauvignon varietal from Deer Leap Vineyard. This wine originated in 1974 STAG Leap Cabernet has been exhausted from different barrels. The winemaker found a barrel so unique that it could not be put into the mix. Instead, he bottled it on his own, and called it other Barris 23 premium wines. STAG Leap include a separate SLV and Fay expression winery. The Stag Leap winery is not to be confused with the neighboring producer, Deer Leap Winery. The two came into legal conflict in 1980 over the Hart Leap name, but an agreement was reached on a more careful placement of the apostrophe. They later teamed up to fight the proposed Stags Leap of AVA County, although this was also resolved by completely omitting the apostrophe from the name. In 2007, the Reindeer Leap appellation wineries, including SLV and Fay wineries and vineyards, were sold for $185 million. Ste Washington. Michelle Estate and Tuscan produced by Piero Antinori. The agreement allowed the Arcadia vineyards to remain in the hands of the WINIARSKI family, which today sells part of its fruit, to continue producing Arcadia Chardonnay.