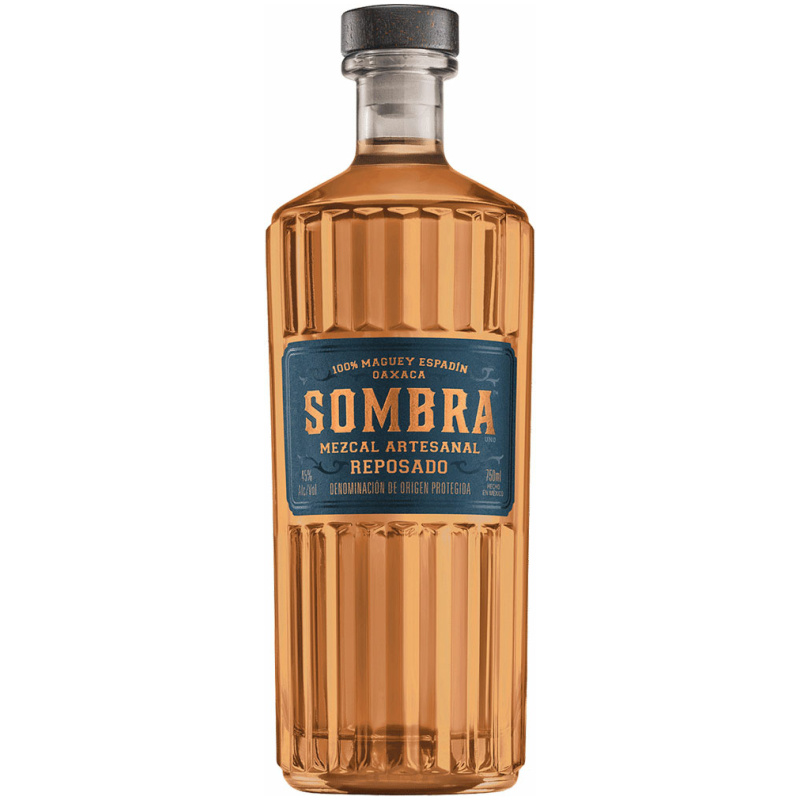 Repose is a one-of-a-kind reposado produced with award-winning Espadin mezcal from Sombra and matured in Bordeaux wine barrels. The barrels are filled with Sombra’s award-winning mezcal and matured for up to 6 months at the famous Chateau Leoville Poyferre in France.