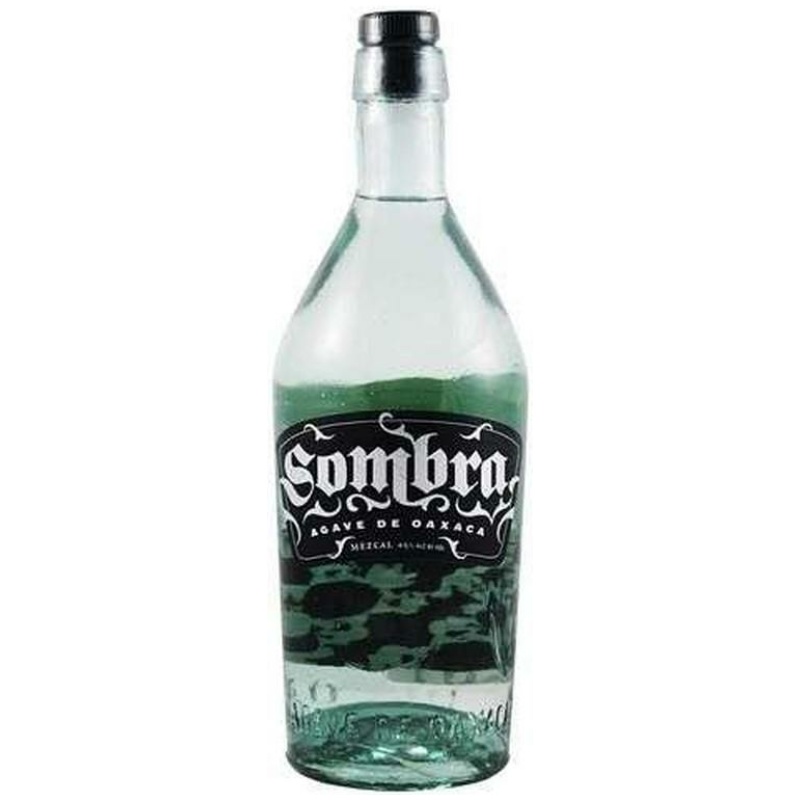 Discover the popular Sombra Mezcal Joven and have it delivered to your door today.