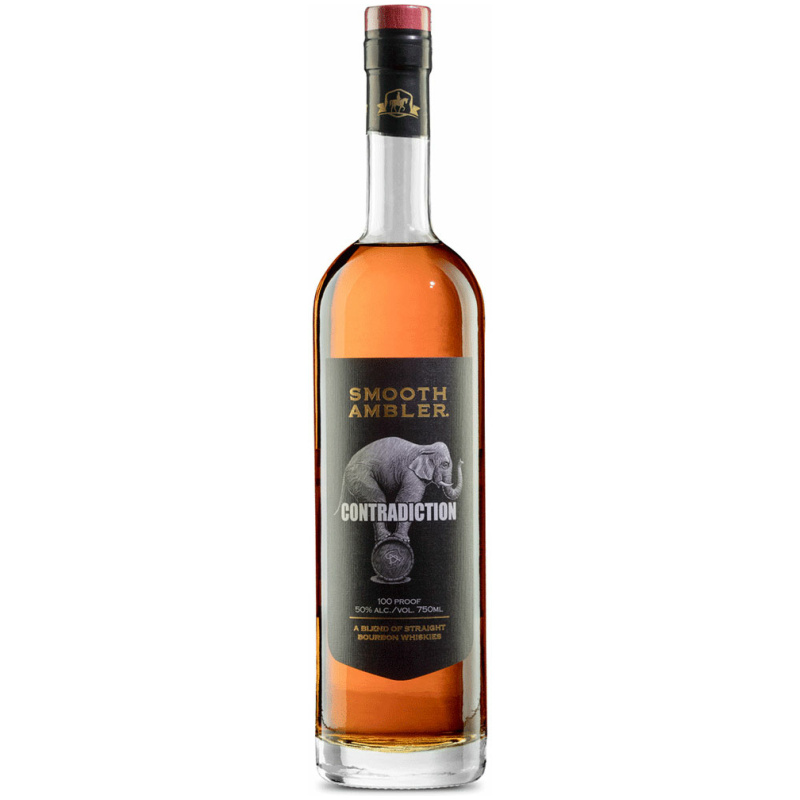 Contradiction is a whiskey blend that combines two different whiskeys. One is a wheated Bourbon, while the other is a rye-based Bourbon. We’re pleased of our ability to deliver you wonderful spirits that we hand-craft and superb spirits that we hand-select. Readers’ Choice for Best Craft Whiskey Distillery