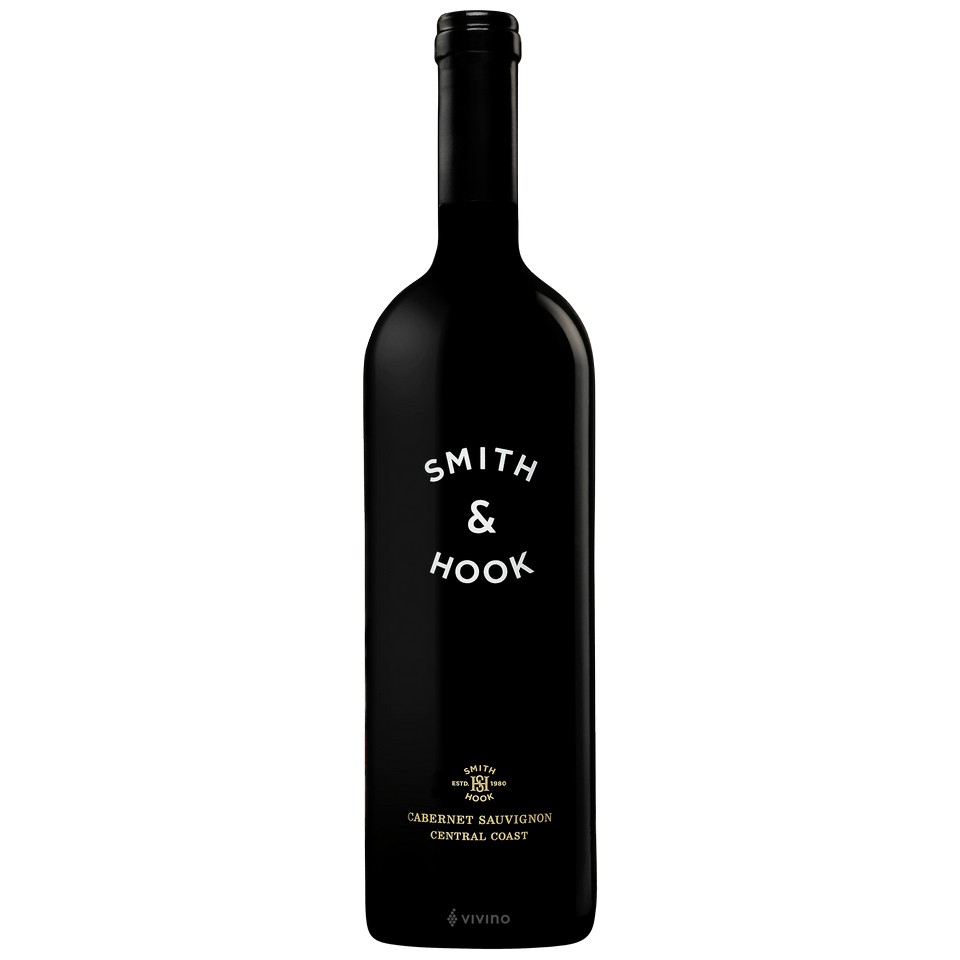 Château Smith Haut Lafitte is located in Pessac-Leognan, on the left bank of the River Garonne. During the 1959 Grave classification, the wine was recognized as a Grand Cru class for its red wine. The estate is now believed to produce one of the finest examples of Bordeaux white wine. Cabernet Sauvignon generally makes up 60-65 percent of great red wines. Merlot is about 30 percent, and small amounts of Cabernet Franc and Petit Verdot complete the typical blend. The wine ages in barrels for about 18 months with 60-65% fresh wood. Great white wine is usually dominated by sauvignon blanc, of which five percent of each is semillon and sauvignon gris. The wine is fermented and aged in barrels with lees for a year. Half of the barrels are new in both phases. The second wines are Le Petit Haut Lafitte whites (introduced in 2013) and reds (since 2010). They are made from lots identified during the blending of great wines. For the second wines, the red color is intended to show a more rounded style on the right bank and is usually a blend of Cabernet Sauvignon and Merlot, aged in barrels for 14 months. White is a combination of 80:20 Sauvignon Blanc - Semillon, also vinified, like great wines, but aged for about 10 months in barrels. The duo Les Hauts de Smith became the third wine on the estate. They are generally barrel-aged for the same amount of time as Petit Haut Lafitte, but with less new oak. 78 hectares (193 acres) of vineyards and the castle are located on a low hill, lined with stones and pebbles. river Garonne. This stony soil not only provides excellent drainage, but also reflects sunlight, enhancing its benefits for vines and fruit. The vine is organically grown and produces its own compost. The horse is used to plow the most fragile soils in white wine vineyards. Biodiversity conservation efforts include placing beehives around the property. Smith Haut Lafitte has its own vineyard located on the Ile de Lalande in central Garonne. All grapes are hand-picked by a team of over 100 pickers. Date harvesting and various other viticulture methods are influenced by the line-by-line image captured by the Oenoview satellite system. The Vistalysis optical system scans each berry, identifying and removing low-quality fruit. The chank room was recently remodeled and is now fully gravity fed. The dimensions of the vats allow flexible handling of individual batches of fruit. Upon arrival, the grapes are selected using high-tech computerized optical systems. The red wine cellar is one of the largest underground structures in Bordeaux, with a capacity of up to 1000 barrels. It's also unusual for there to be a cooper here. Grapes have been cultivated in the territory since 1365. Smith Haut Lafitte gets its name from a gravel plateau first cultivated in 1365 (and known as Lafitte) and by 18th century owner George Smith. Scottish wine merchant. He built a mansion on the site in Pessac-Leognan, which was acquired in 1958 by Louis Eschenauer, who invested in the winery and its vineyards. Florence and Daniel Catiard have owned the property since 1990. The castle is not related to the pioneer Château Lafite Rothschild, despite the similarity in name. The Katiard family is also known by the Caudalie company, whose cosmetics are made from grape seeds and cuttings. Les Sources de Caudalie is a renowned wine therapy spa resort nestled amongst the vineyards of Smith Haut Lafitte. A similar facility has also opened in the Cheverny area of ​​the Loire Valley.