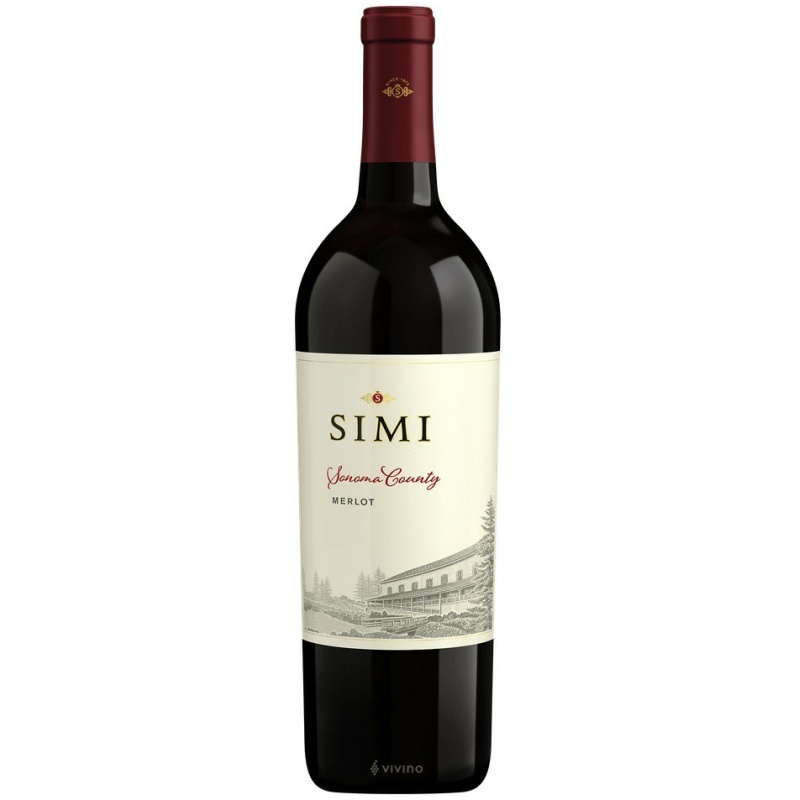 About the Producer: Simi Winery

Simi Winery is a California based producer located in Sonoma County and is one of California's oldest permanent wineries. It was founded in 1876 by brothers Giuseppe and Pietro Simi and is known for its varietal wines Cabernet Sauvignon and Chardonnay. Its long history means that Symi has influenced the wine industry landscape in California and Sonoma County. In 1904, Giuseppe's daughter Isabel took over the direction of the winery. She managed to keep the winery under Prohibition, the law that caused the collapse of much of the (legal) wine industry in the United States. Symi continued to work, selling wine for sacred and medicinal purposes, as well as selling part of the property. Isabelle held about 500,000 cases of Cabernet Sauvignon and Zinfandel produced during Prohibition and released them when the so-called Volstead Act (which provided for a statutory ban) was repealed - a move that gave Simi a big advantage in California in the mid-1990s. 1930. years. and helped secure their future. In 1946 Isabelle founded the Sonoma Winegrowers Association. She sold Simi in 1970 but continued to work with her. In 1973, Mary Ann Graf became Symi's chief winemaker. She was the first woman to graduate from the University of California at Davis in viticulture and oenology. She was followed in 1979 by the renowned Zelma Long winery, the second woman to graduate from the University of California at Davis in the same area. Simi was bought by Moet Hennessy and started buying back land sold during Prohibition. Today, Simi is owned by beverage conglomerate Constellation Brands, which also owns renowned wineries such as Robert Mondavi Winery in California and Kim Crawford Winery in New Zealand. Symi Winery has a wide variety of fruit wines grown on the estate's vineyards and obtained through relationships with growers in various appellations across Sonoma County, including Sonoma Coast, Carneros, Dry Creek Valley and Alexander Valley. The most famous wines are produced from 160 hectares (395 acres) of Cabernet Sauvignon in the Alexander Valley and 40 hectares (100 acres) of Chardonnay in Russia. River valley. Symi also produces wines from a number of other well-known varieties, including Merlot, Zinfandel, Pinot Noir and Sauvignon Blanc.