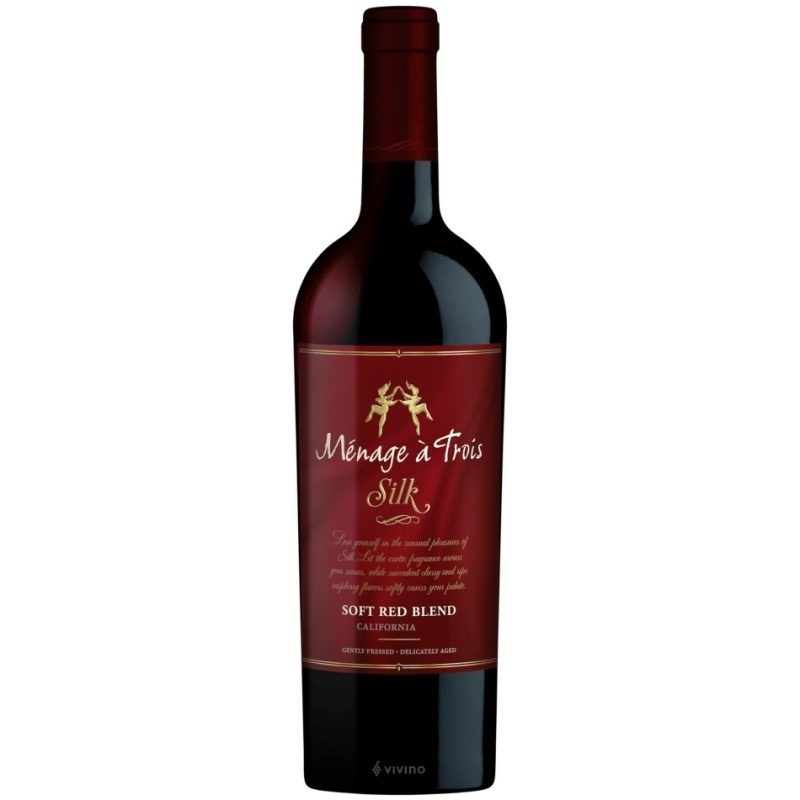 This clear red wine is a modern expression of the spices discovered by the Portuguese explorers in 1498 on the Spice Trail”. These explorations opened new and exciting flavors to the western world, such as nutmeg, cinnamon, cloves and pepper. This wine has unusual and rich tastes born from local Portuguese grapes and a unique terrain. Silk & Spice receives over 90 points from Wine Enthusiast for 4 consecutive years!

Intense ruby color, with a bright red border. The predominant flavors are ripe, cooked black fruit. Sweet vanilla notes and hints of mocha. The first impression in the mouth is rich and intense. Excellent balance of tannins and acidity, with a long and smooth finish.

Silk & Spice represents the exceptional flavors made possible by the various Portuguese terroirs, local Portuguese grapes and spices and exotic flavors that were discovered in Silk & Spice’s trails to the Far East in the 1500s. It is a deep and rich red blend, characterized by aromas of ripe red fruits with notes of vanilla, mocha and spices. The local Portuguese varieties – Touriga Nacional, Alicante Bouschet and Baga – make silk and spices.

The sticker illustrates a rethinking of the original 15th century map of the Age of Discoveries. It shows in detail the Bay of Bengal, the Portuguese coat of arms and the historic caravel of the time – all this symbolizes the bravery of sailors who traveled into the unknown and shared spices such as nutmeg, cinnamon and pepper with the world, as well as fabrics such as silk.

Oenologist Ant?nio Braga is director of oenology at Sogrape Vinhos. Initially, he assumed the role of oenologist at Quinta da Leda since 2007. There, in the Douro Superior, Ant?nio followed 10 harvests and made an invaluable contribution as the “right hand” of Luis Sottomayor, reinforcing the portfolio and prestige of Sogrape’s Douro wine brands. In recognition of his excellent work, new and wider responsibilities naturally followed, and in March 2017 Ant?nio Braga assumed responsibility for some regions of Sogrape Vinhos (Vignos Vernes, Dao, Bayrada and Lisbon), looking after a new team of winemakers.

About the Producer: McDowell's

McDowell's is the world's largest alcoholic beverage brand in India. McDowell's #1. Whiskey alone is the second largest whiskey brand by volume after the official choice, also from India. The brand takes its name from Angus McDowell, a Scottish businessman who has imported cigars, tea and groceries to Madras since the 1820s. His company was acquired by the United Breweries of Vittal Malia in 1951. Malia founded its first distillery in Kerala in 1959 for create Indian versions of foreign spirits known as IMFL (Indian-Made Foreign Liquor). McDowell's first product was brandy. The #1 whiskey debuted in 1968 and the rum appeared in the early 1990s. Since 2006, McDowell's has been part of United Spirits. Diageo acquired a majority stake in this venture during 2013 and 2014. In recent years, the Scotch Whiskey Association has struggled to block the sale of McDowell's No. 1 whiskey outside India because of its Scottish name. The same applies to Bagpiper whiskey, also part of United Breweries. Diageo, which owns several Scotch whiskey distilleries, was ready for a change. Sales of the bagpipes abroad were small enough for Diageo to stop exporting altogether. Although only 2-3% of McDowell's sales were abroad, it was still about 650,000 cases a year. The main markets include Abu Dhabi, Dubai and Nigeria. Therefore, the name change to export markets was investigated and the word “Mr. Dowell #1” was introduced in 2018. The word "whisky" was also removed from labels. The SWA, however, did not try to get the McDowell name banned in India. Given that Diageo is also a majority shareholder in SWA, this is understandable.