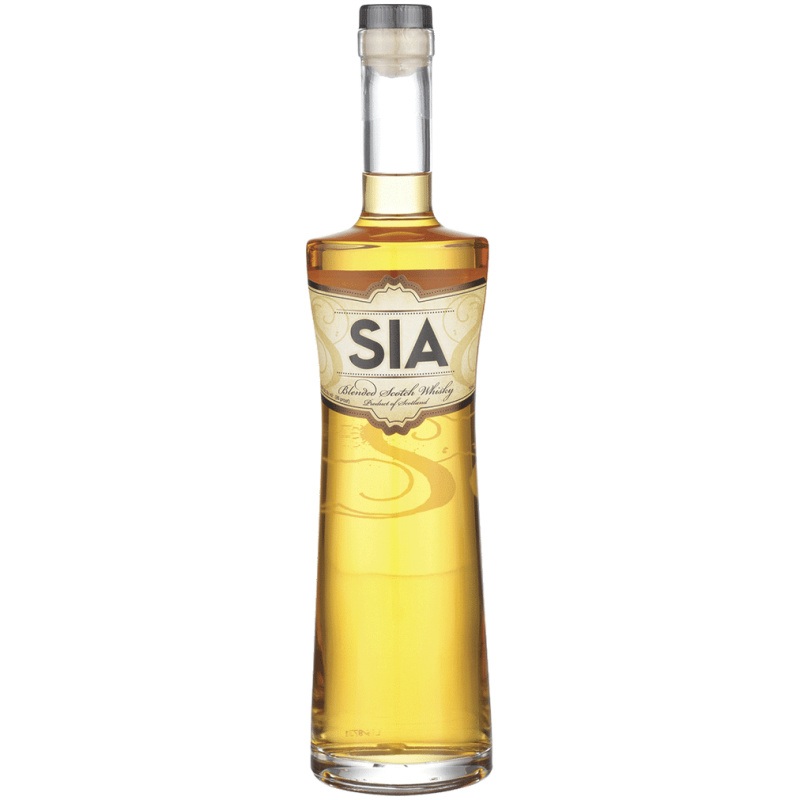 SIA Blended Scotch Whisky is Scotland – This award-winning whisky awakens the nose with notes of vanilla and caramel, then opens the palate with citrus and honey. A hint of soft smoke for a smooth, warm finish. A blend of malts and grains from Speyside, Highland and Islay.