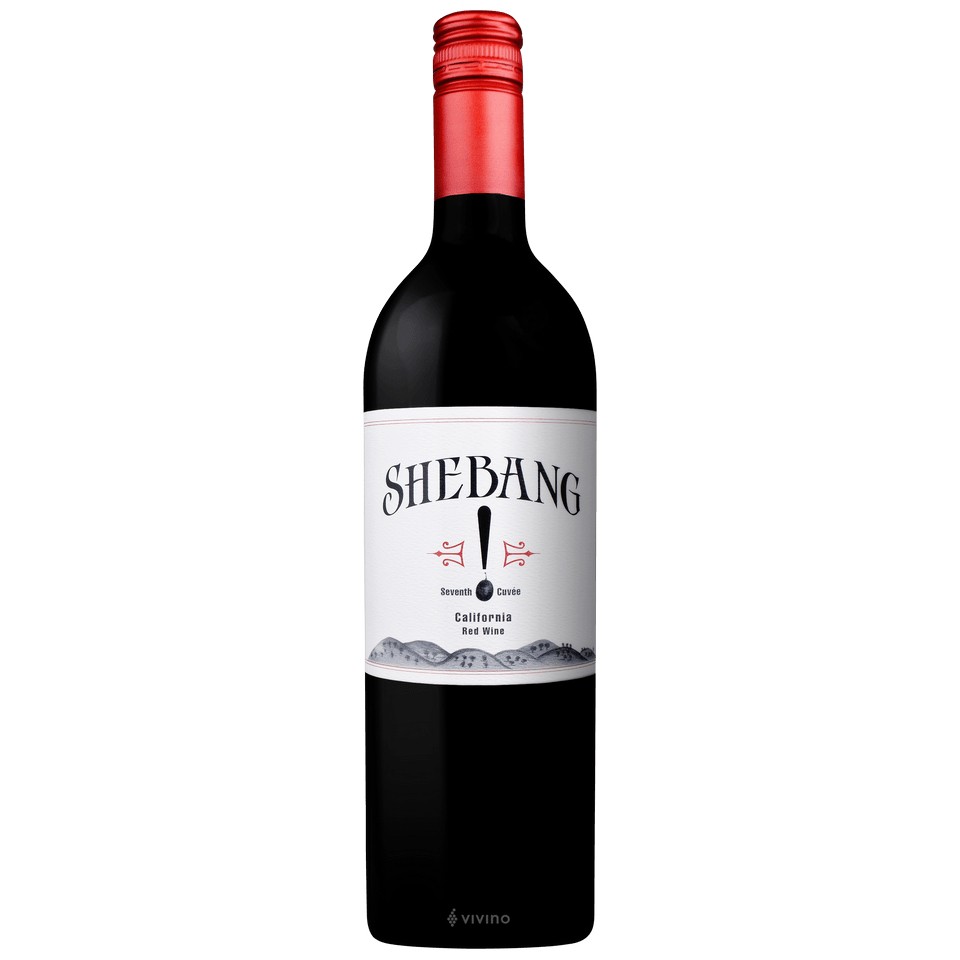 About the Producer: Bedrock Wine Co.

Bedrock Wine Co. is a Sonoma wine company, founded in 2007 by owner and winemaker Morgan Twain-Peterson. The label was created for Peterson to showcase the quality of red and white grapes produced from vintage vines and various appellations in Sonoma, California, including Sonoma Valley, Carneros and Bennett Valley. desire to work with old field mixes. Morgan is the son of Ravenswood Winery founder and oenologist Joel Peterson and grew up making wine on the family estate and studying internationally with wineries such as Noon Winery in McLaren Vale, South Australia and Château Lynch-Bages in Poillac, France. In 2017, Morgan received the prestigious Master of Wine qualification. Bedrock Wine Co. produces a wide variety of wines from some well-known vineyards in Sonoma County, including Monte Rosso vineyards, Hudon vineyard, Kirschenmann vineyard and Puccini vineyard. The historic Bedrock Vineyard, located in the heart of the Sonoma Valley, is owned by the Petersons family and is home to 120-year-old Zinfandel vineyards that bear fruit for the production of some Bedrock wines. express terroir. In the winery, the grapes are rarely selected and not peeled from the feet. Fermentation takes place with local natural yeast, and during the aging process the wines are used in small quantities or from fresh French oak.