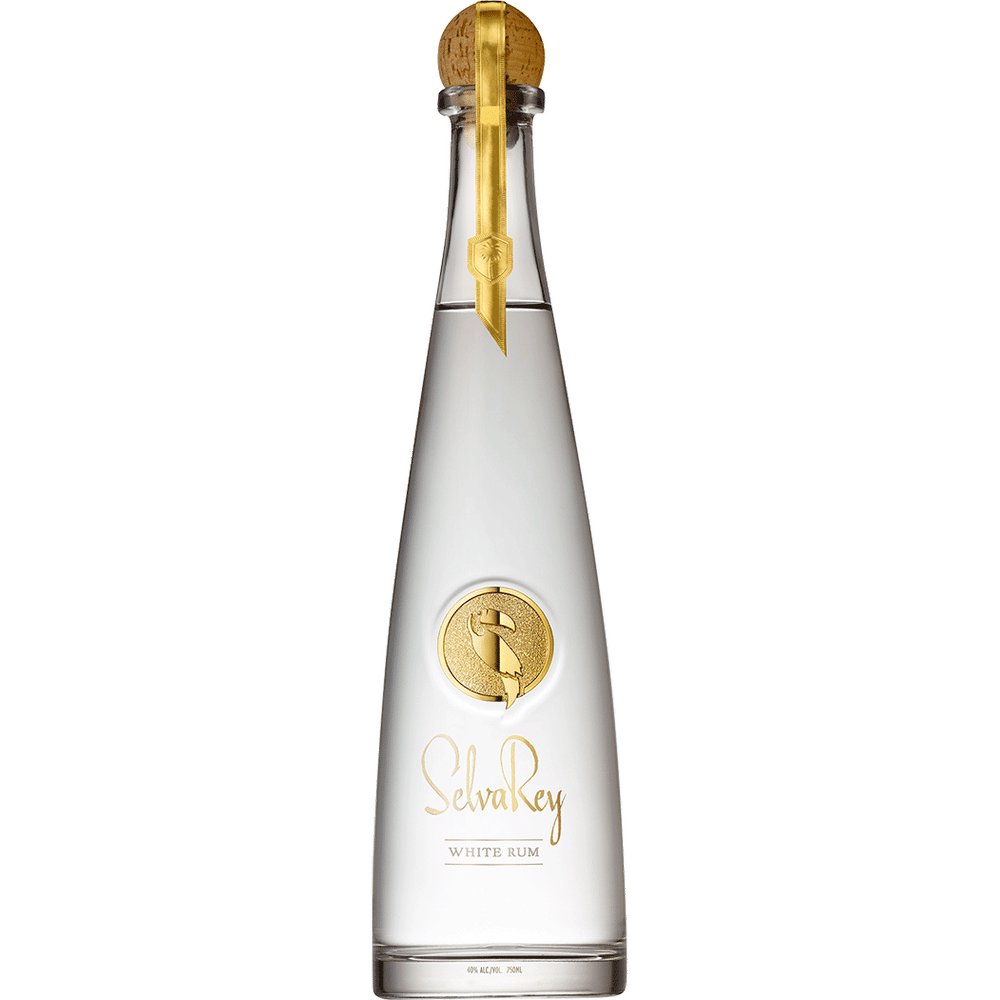 Selvarey White Rum is a creation of international music sensation and rum aficionado Bruno Mars. Handcrafted in the jungles of Panama, Selvarey elegantly blends three- and five-year-old rums distilled in 1922 copper columns and aged in bourbon barrels for the perfect rum to sip or mix.