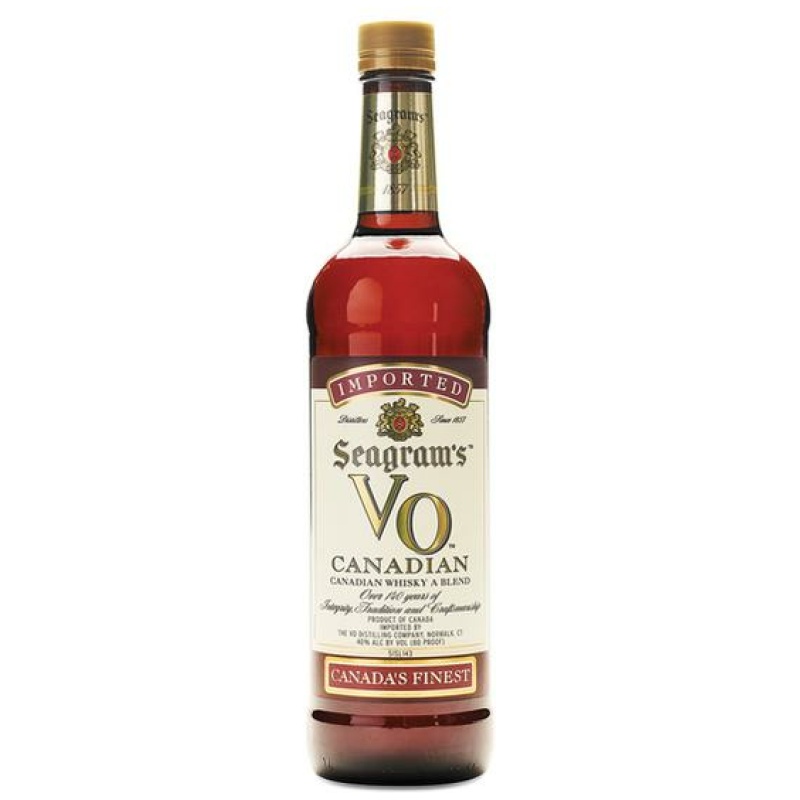 There is a mystery surrounding the origin and name of Seagram’s VO, one of the most famous whiskeys produced in Joseph E. Seagram’s former Waterloo Distillery. Family tradition says that “VO” means “Own” as it was a whiskey blend created for Joseph E. Sigram’s own family. Others claim that the initials mean “very old,” according to the distilleries claim that it is a blend of very old Canadian whiskeys.The story tells how Joseph’s son Thomas commissioned the William Hortop Distillery blender to prepare a whiskey blend for his own use to commemorate his 1913 marriage to Dorothy Pearson. After trying out a special blend, Joseph insisted that the familiar blend be put up for sale. He later became one of Seagram’s biggest sellers.