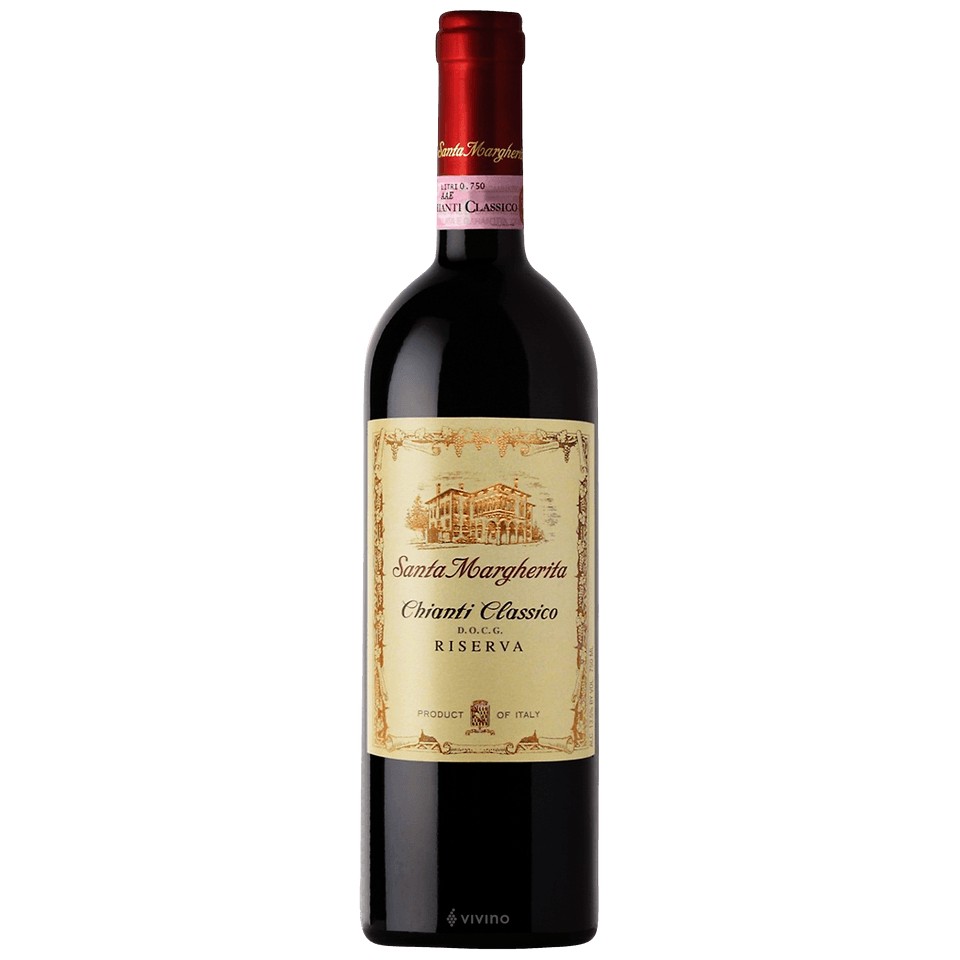 89
Wilfred Wong
Santa Margherita's Pinot Grigio is one of Italy's most consistent and top-quality wines over a long period of time. The 2018 vintage is predictably excellent. TASTING NOTES: This wine is fresh, clean, and deliciously crisp. Enjoy its brightness as an aperitif or with first-course seafood dishes. (Tasted: November 13, 2019, San Francisco, CA)

About the Producer: Santa Margherita

Santa Margherita is an Italian wine producer with wineries and vineyards located throughout Italy in places such as Veneto, Conegliano Valdobbiadene, Alto Adige, Lombardia, Franciacorta, Chianti Classico, Maremma and Sicily. The property was founded in 1935 by Gaetano Marzotto and is widely known today for its popular Pinot Grigio wines. In fact, the company is credited with creating the light and cheerful style that is characteristic of the brand. In 1965, Santa Margherita applied traditional white winemaking methods to the pink Pinot Grigio grape. The result was a wine very different from the wine made from Pinot Gris in other countries. Valdadige's famous Pinot Grigio is now sold in 85 countries and has been the market leader in this variety for over 50 years. For the production of the brand's most famous white wine, Pinot Grigio juice is gently squeezed from the skin so as not to acquire a rusty color and fermented for 10-15 days. After fermentation, the wine is stored in stainless steel at a controlled temperature until bottling. In addition to Pinot Grigio, Santa Margherita offers a wide range of white, red, rosé, sparkling and dessert wines from a range of Italian DOC, DOCG and IGT wines. regions. They are made from a number of local and international grape varieties, including Chardonnay, Glera, Gewurztraminer, Merlot, Cabernet Franc, Teroldego and Refosco.

Be the first to review “Santa Margherita Chianti 750ml” Cancel reply
Get this product Pickup available at 5790 Broadway, Bronx, NY 10463
Get this item delivered via FedEx. Learn more.