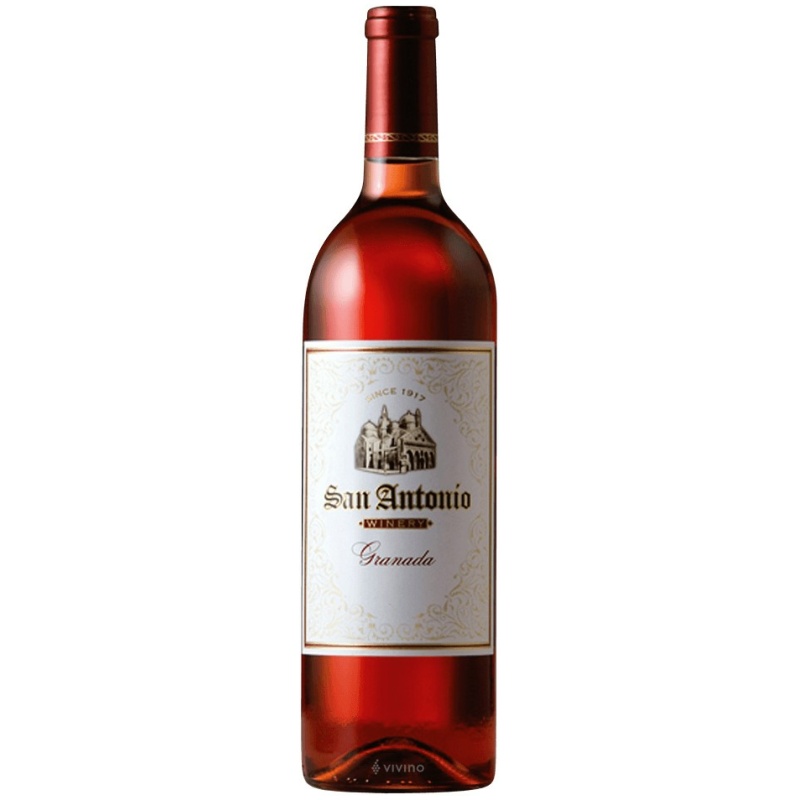 About the Producer: San Antonio Winery

San Antonio Winery is one of the oldest wineries in Los Angeles, founded in 1917 by Italian immigrant Santo Cambianica. The winery has vineyards in El Pomar AVA Paso Robles, as well as in the highlands of Santa Lucia, Arroyo Secco and Napa Valley, where a wide variety of red, white, sparkling and dessert wines are produced. The iconic wine of the Riboli Family Wine Estates brand is Cabernet Sauvignon, from the estate's Rutherford vineyard. The Los Angeles Winery has been a historic landmark since 1965 and remains family-owned for four generations. San Antonio survived the ban in the United States by obtaining permission to produce altar wines, making it one of the leading producers of sacred wines. Today, many sacred wines are still produced here. Along with owned by the Riboli family, there are about 20 brands under the auspices of San Antonio. These include Stella Rosa, San Simeon, Opaque, Children's Forest, Villa Alena, Three Pines and Maddalena, in honor of the family matriarch. San Antonio produces many inexpensive wines of classic varieties, including Cabernet Sauvignon, Chardonnay, Merlot, Pinot Noir, Sauvignon Blanc and Syrah, to name just a few. San Antonio has three locations: an original hotel and winery in Los Angeles, a liquor store and tasting room in Ontario, and a winery in Paso Robles in 2016.