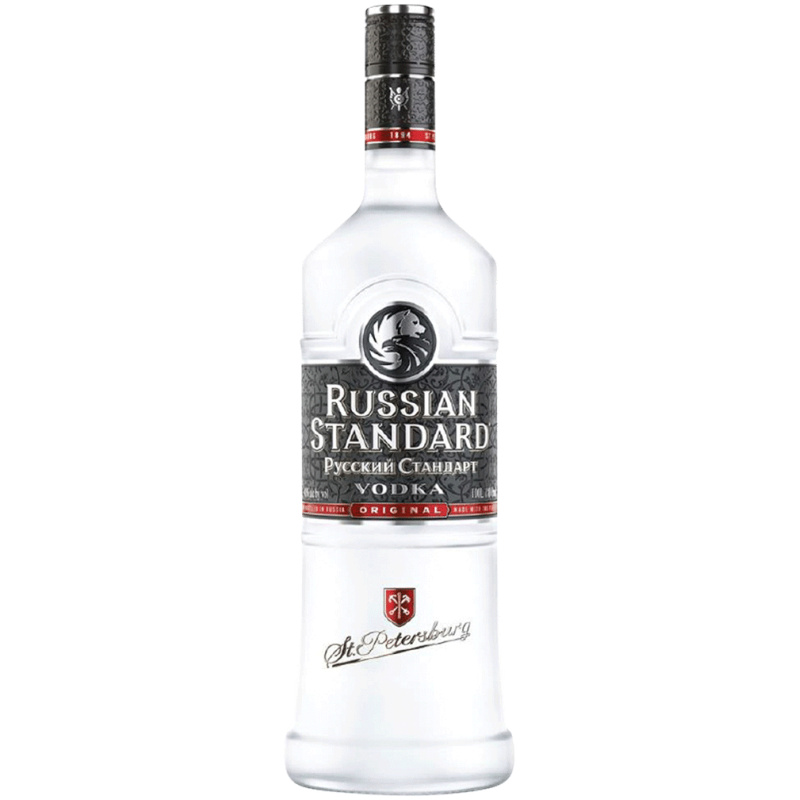 Russian Standard Vodka is a authentic vodka distilled according to the Tsarist standard of the highest quality, established in 1894. Very smooth. Put it in the freezer for a delicious frozen shot.