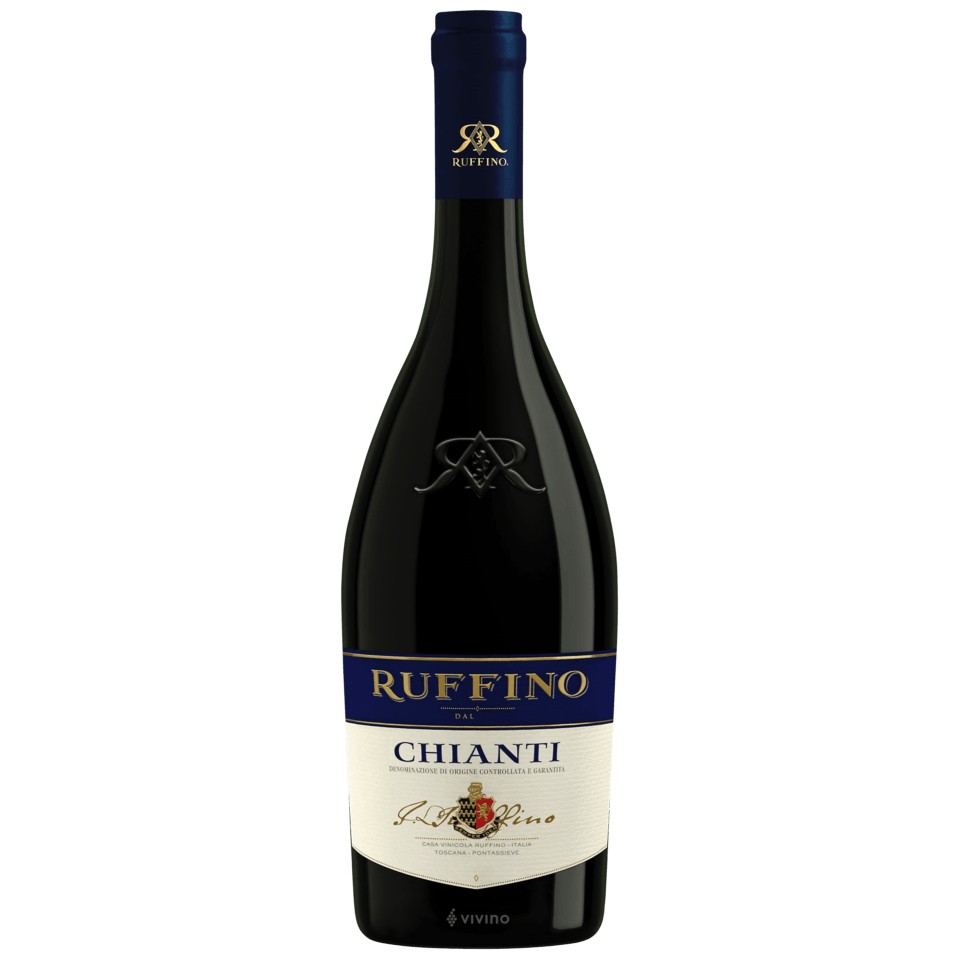 About the Producer: Ruffino

Ruffino is a large wine company based in Tuscany, but it also produces wines from various regions of central and northern Italy. The company was founded in 1877 when cousins ​​Hilario and Leopoldo Ruffino founded a small winery in Pontassieve, near Florence. In the 1880s, the company regularly received international awards, and in 1890, it became an official supplier to the Italian royal family. Ruffino bought his first property after World War II and became the first owner of a property in Chianti Classico, Montepulciano and Montalcino. ... The Gretole estate is almost entirely dedicated to the flagship Chianti Classico Riserva Ducale Oro, while the Greppone Mazzi estate in Montalcino supplies Brunello. About 600 hectares (1,483 acres) are now cultivated, divided into six Tuscan properties; Generic Chianti and Toscana IGT are also produced in all three colors. Wines from outside Tuscany include Orvieto Classico, Moscato d'Asti and various Prosecco wines. Current production is around 1,300,000 cases per year. Constellation Brands has owned the company since 2011, initially acquiring 40 percent of the shares in 2004.