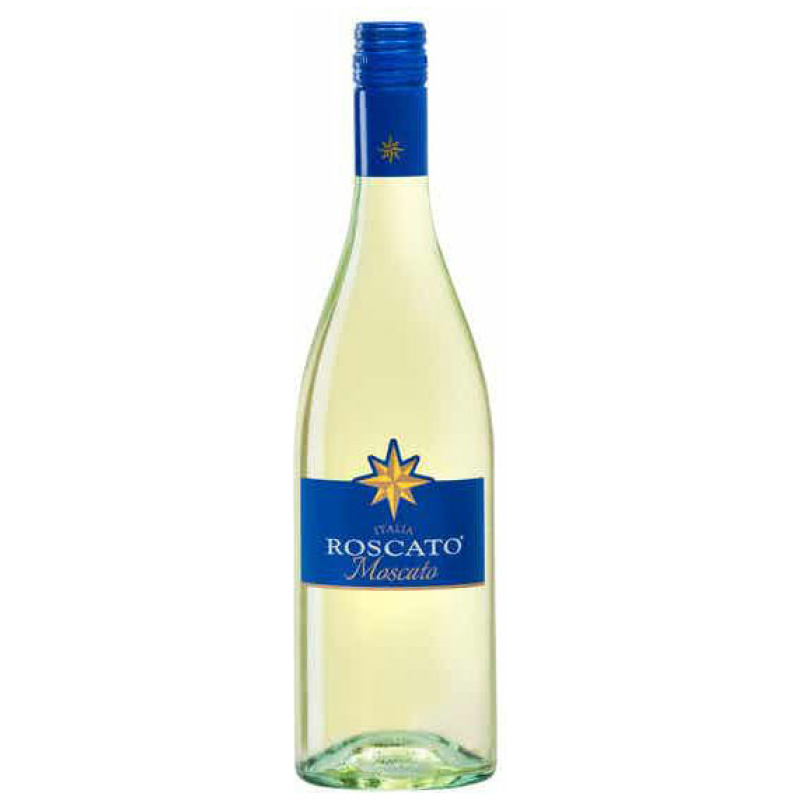 The Moscato grapes of this Roscato Moscato are harvested and vinified when they are at their ripest and most flavorful. Following de-stemming, the juice is let to sit on the skins for many days at low temperatures in order to extract the fruit’s fragrances and maintain the maximum amount of flavor. The hue is straw yellow, and the scent has a variety of notes including candied citrus, ripe fruit, and white florals. Roscato Moscato tastes sweet and refreshing, with a lovely fruity aftertaste. It is particularly well suited as a dessert wine, but it also goes well with delicate cheeses, spicy meals, and BBQ specialties.

Lombardy, which is located in Northern Italy, is a topographically diverse region, with the Po river, the Italian alps, and Lake Garda all having an impact on the region’s many wine regions where Roscato Moscato is made. Lombardy’s diverse climate, along with the territory’s large size, allows the region to produce a diverse range of wine styles. Northern Italy is often associated with its red wines, but it also produces a variety of superb and approachable white wines. To understand Northern Italian wines is to understand the influences of the wines of the countries that border Italy on the wines of Northern Italy.

Trentino, located in the southern section of Italy’s northeastern Alpine area, produces high-quality wines from international grape varietals. In contrast, its most exceptional native variety, Teroldego, which is planted primarily in the Campo Rotaliano district’s sandy, gravelly limestone soils and yields a deep purple-hued red wine with aromas and flavors of wild blackberry and herbs as well as espresso and cocoa, makes an exceptional red wine.

When it comes to Old World wines, the focus is less on fruity flavors and more on the effect that the climate, soil, and nearby growing flora (terroir) have on the grapes during their development. Roscato Moscato is a fresh face from an old-world area of Italy.