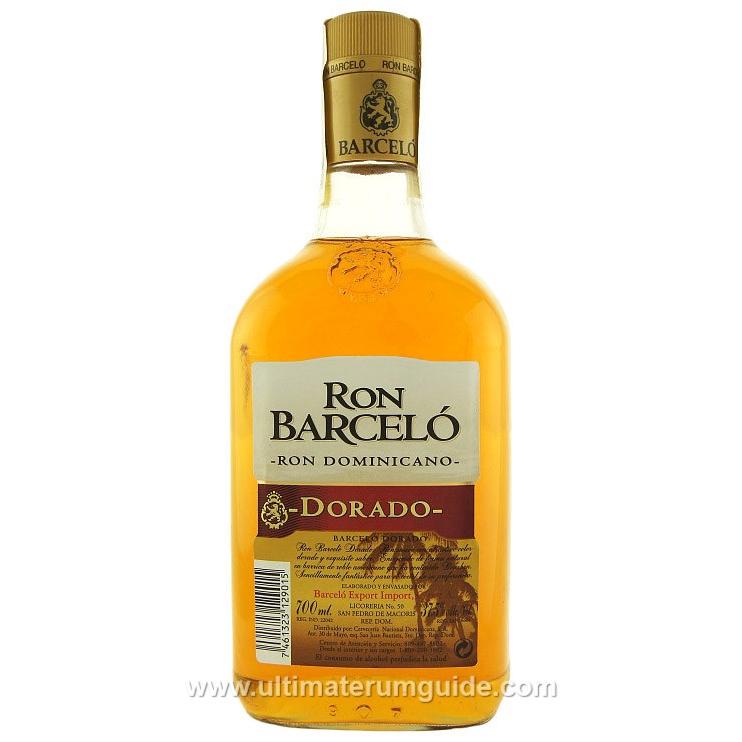 Discover this Ron Barcelo Rum Imperial and get it delivered to your door.

About the Producer: Ron Barcelo

Ron Barceló is a rum producer founded in the Dominican Republic in 1929. It produces a wide range of premium rums, including Barceló Blanco, Dorado and Añejo Aged Rums. Rum is entirely produced in the Dominican Republic, in accordance with the requirements for appellation of origin. Sugarcane is harvested on site and the juice is fermented until it reaches around 8% ABV. It is then distilled to make 95 percent alcohol and aged in roasted American white oak barrels for at least 12 months before blending. Ron Barcelo takes a sustainable approach to all production processes. An important example of this is the reuse of two main by-products of the rum manufacturing process: vinasse and carbon dioxide. Stillage (a liquid by-product of the distillation of fermented wort) is used as a fertilizer on sugarcane plantations, and the carbon dioxide from the fermentation process is captured and used elsewhere before it has a chance to pollute the atmosphere. The company was originally called Barceló & Co. and, after exploring local rum combinations, the Ron Barceló brand was launched in 1950. Ron Barceló is now wholly owned by Ron Barceló SRL and the third generation of Barceló family members serves customers. on the Board of Directors.