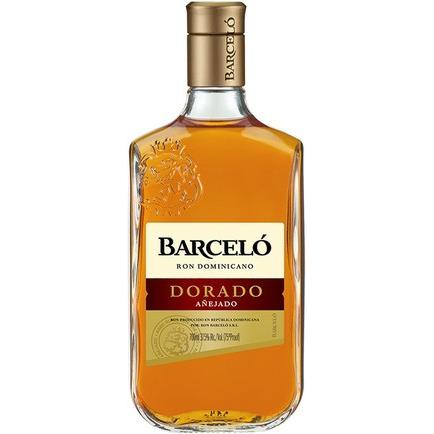 Ron Barcelo, Dorado – one of the soft Caribbean rums, which has a harmonious taste. It is made the traditional method of sugarcane juice, aged in American oak barrels for at least 12 months. It is a jewel of many cocktails, among which the most famous are considered Pina Colada and Daiquiri.

Ron Barcelo, Dorado has won two bronze medals at the “World Spirits Competition” in 2005 and 2006.