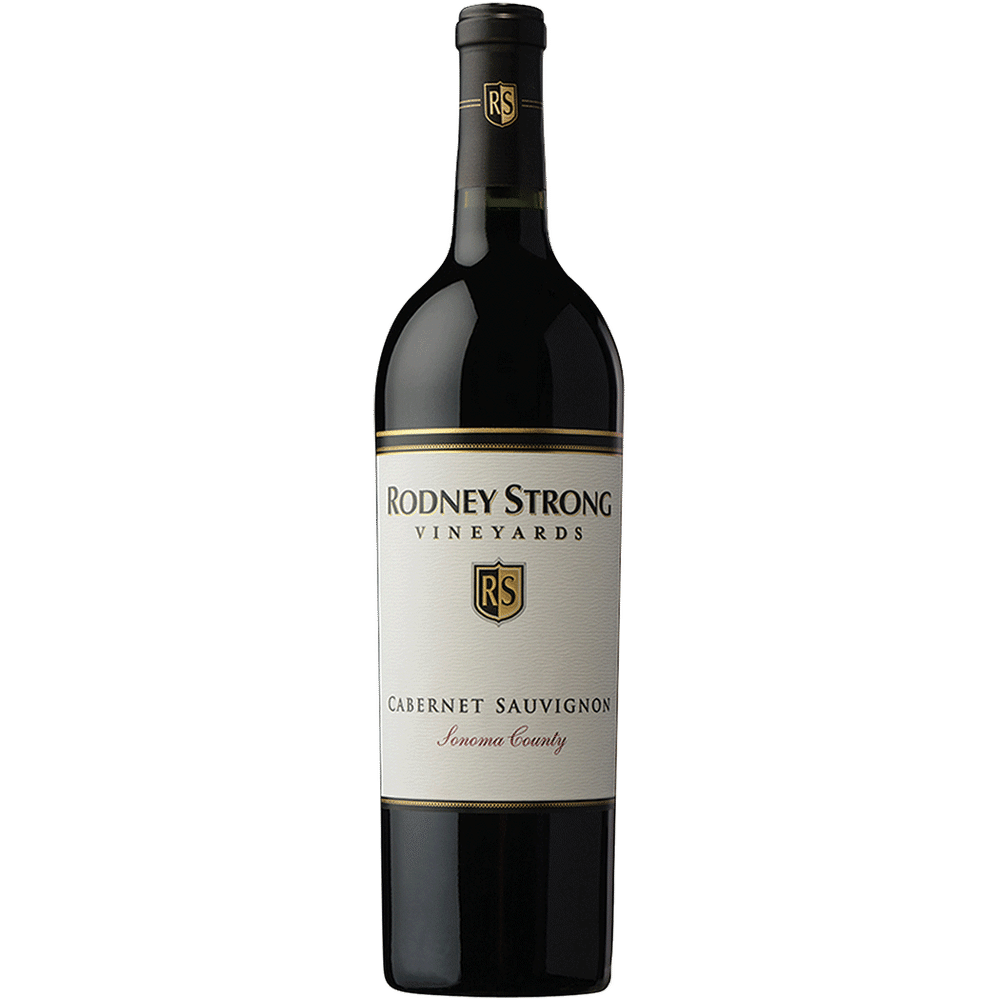 About the Producer: Rodney Strong Vineyards

Rodney Strong Vineyards is a Sonoma County winery deeply rooted in the Sonoma wine industry and California's largest wineries. Founder Rodney Strong is often considered the pioneer in the production of Sonoma wines and has several significant regional innovations associated with him and the winery. The winery is currently one of the biggest businesses in the region and has a variety of brands and collections at varying prices. and styles. These are the most common Californian varieties, including Cabernet Sauvignon, Chardonnay and Pinot Noir. Strong, a former professional dancer, founded the winery in 1959, initially buying wine for bottling and selling under the Tiburon Vintners label. In 1962 Strong bought the winery and the grapes and founded Windsor Vineyards, eventually changing its name to Rodney Strong Vineyards. It was the first winery to produce Cabernet Sauvignon from a single vineyard in the Alexandrov and Chardonnay Valley, called Chalk Hill. He was also one of the first Pinot Noir cultivators in Sonoma. In 1989, the Klein family, fourth-generation winemakers, bought Rodney Strong Vineyards (following a series of corporate owners and a name change since the company's first sale in 1974). Klein remained as Strong's consultant until Strong's retirement in 1995. The winery currently has 14 vineyards and follows ecologically sound methods. Although its wine catalog is extensive, its success is the Burgundy and Bordeaux Cabernet Sauvignon, Pinot Noir and Chardonnay varieties, which continue to be the basis of its production. The company also has a portfolio of brands including Knotty Vines, Davis Bynum, Upshot Wines and Rowen Wine Company. In 2013, Rodney Strong Vineyards was named Winery of the Year by Wine Enthusiast magazine. Strong himself died in 2006.