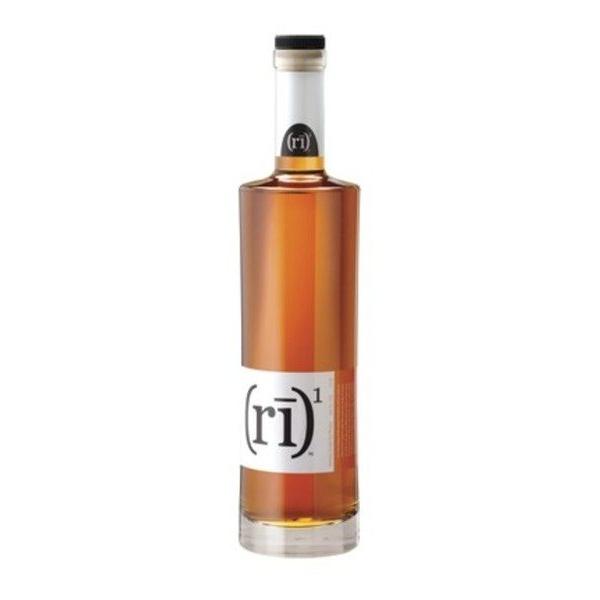 Discover the popular Ri 1 Rye Whiskey and have it delivered to your door today. (rî)1 Whiskey (Ri 1 Rye Whiskey) boosts the ultra-premium whiskey sector by providing a refined flavor, a striking aesthetic, and a unique take on cocktail couture to consumers. (rî)1 is a distinctive smooth and subtle flavor created by blending various different ages (minimum 4.5 years). The meticulous blending of multiple distinct ages results in a higher proof, a spicy, yet lighter rye flavor, and a lengthy, rich finish, establishing (rî)1 as the standard to which all other rye whiskies should strive. (rî)1 is a spicy, tasty addition to the cocktail crowd’s current drink repertoire. Due to its sumptuous and stunning finishes, rye whiskey is both approachable in flavor and distinct in profile. We’ve produced a contemporary spirit that allows drinkers to revisit some of their old favorites.