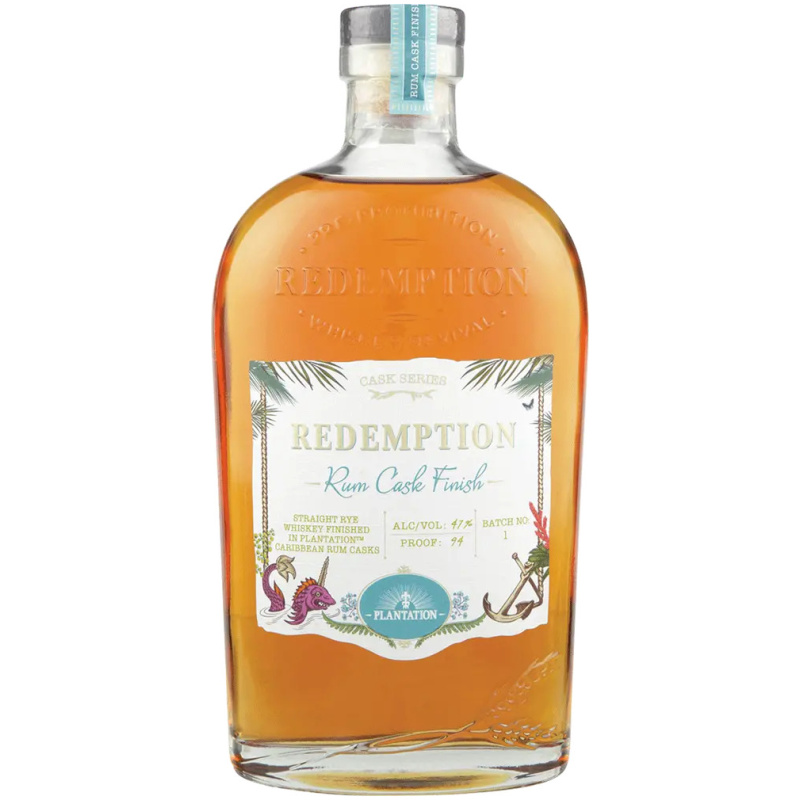 Straight rye whiskey aged for 4 to 14 months in Jamaican and Barbados rum casks. The Barbados barrels add a richness to the wine, while the Jamaican barrels add a fruity finish. Both flavors come together to form a lengthy finish.