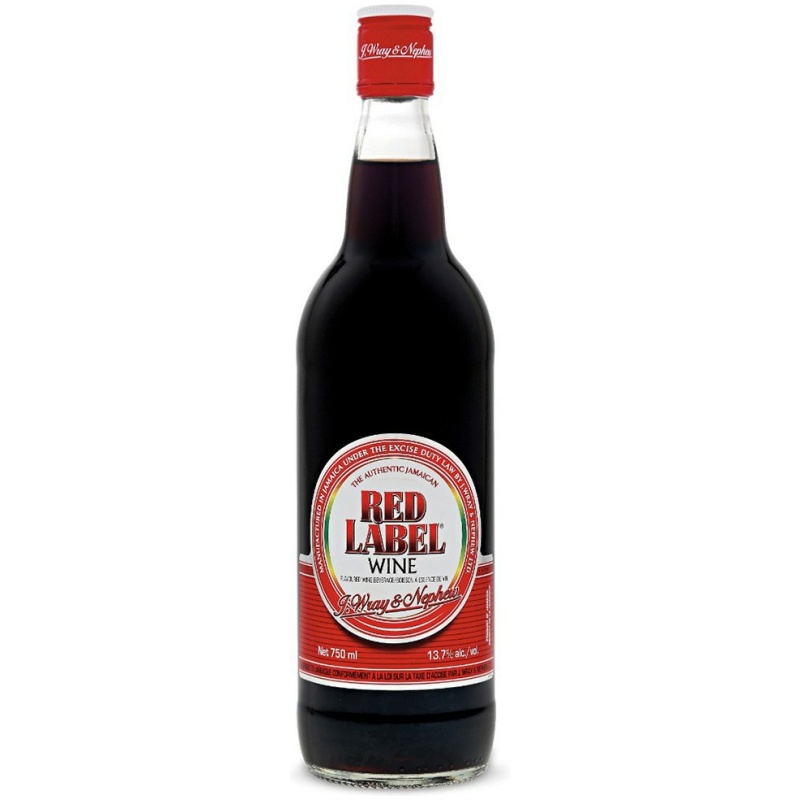 Red Label Wine has been well known by Jamaicans at home and abroad since the early 1970s and has since been thrilling audiences around the world. It is an economic fortified wine with a characteristic taste and smooth texture. For many years Red Label Wine has been regarded as a “Dancehall Hero”, which were closely associated with icons in this arena. With sweet and rich flavors, it creates a transcendence of the common, while providing a truly Jamaican experience. It has encapsulated simple pleasures in life, hedonistic fun and a true passion for life. Red Label Wine is a versatile product, consumed hot or cold, direct or mixed. Red Label Wine provides a true Jamaican experience.

About the Producer: J. Wray & Nephew

J. Wray & Nephew is a Jamaican liquor and rum manufacturer. It has been part of the Campari Group since 2012 and is especially known for its ultra-strong white rum, which is often considered a key part of Jamaican culture. The portfolio also includes less common cream and coconut rum, as well as a variety of appetizers. In addition, the company also manufactures other brands such as Captain Morgan Jamaica Rum, Appleton Estate and the Sangster line, as well as several private labels. The company began operations in 1825 when John Ray opened The Shakespeare Tavern in Kingston, Jamaica. His nephew Charles Ward joined the company in 1860 and, more than 10 years later, transformed the tavern and liquor trade into one of Jamaica's largest trading companies. Lindo Brothers & Co. purchased the company in 1916, shortly after the addition of Appleton Estate, the oldest and best-known of Jamaica's sugarcane farms and home to the J. Wray & Nephew Distillery.