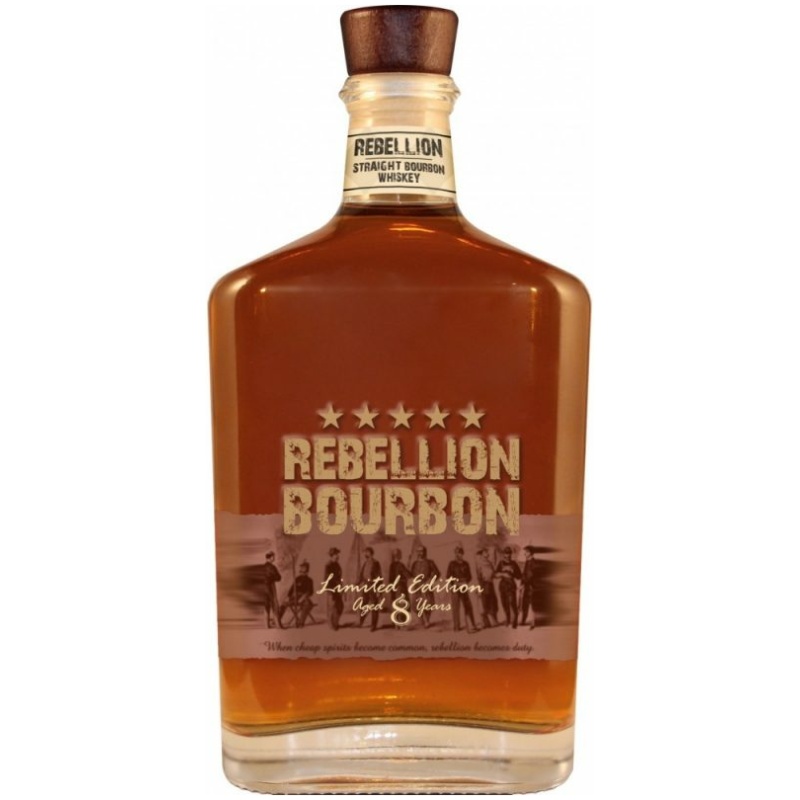 Get this Rebellion Straight Bourbon 8Yr delivered to your door.